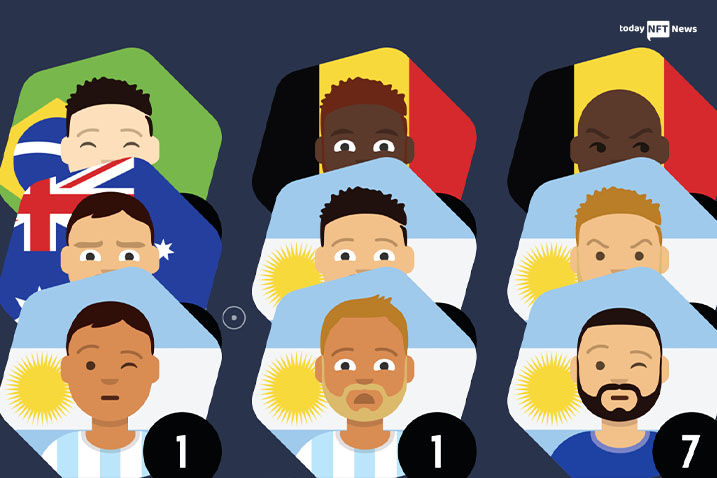 In a recent announcement, it has been revealed that Basement Sports, one of the mixed reality gaming platforms, has recently announced the launch of a new collection of NFTs. As revealed, the tokens will represent the number of teams taking part in the 2022 World Cup. The NFT collection reportedly features a limited edition of 32,000 NFTs.

In accordance with the announcement, the new NFT collection will feature a total of 32,000 unique NFTs. In addition, basement Sports has also subdivided the collection into a batch of 1,000 NFTs that represents all the 32 teams taking part in the 2022 FIFA World Cup football tournament in Doha, Qatar.

As for the Basement Sports’ Team NFTs, they will be allowing football fans to stream live World Cup football matches and earn Kidcoin, the reward points. Arman Rousta, the Founder of Basement Sports, released a statement in relation to the same that addressed that there has never been a soccer fan club similar to this that has gaming options where your character comes to life.

It should be noted that the creative mind behind this NFT project is Mustafa Farhad, the Creative Director at Blueliner, an international digital agency. The Basement Sports app is built by a team of engineers led by Kaiyes Ansary, the CTO at Blueliner, and it includes Kidcoin payments integration.

The Basement Sports team is reportedly planning several watch parties internationally as well as daily contests, from which rankers will be rewarded with NFTs and other prizes. 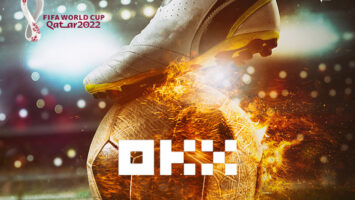 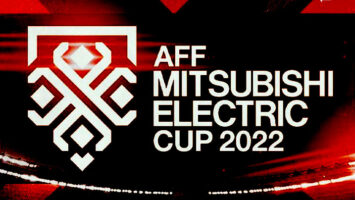 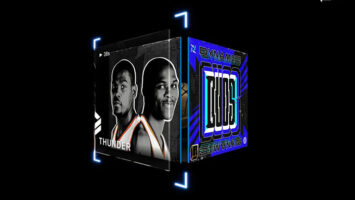 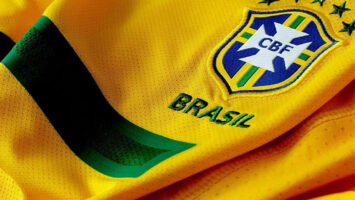 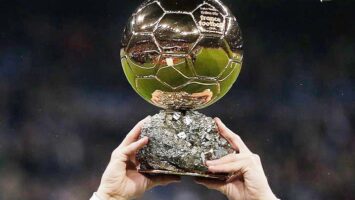 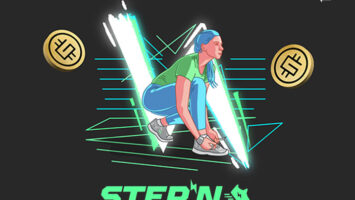