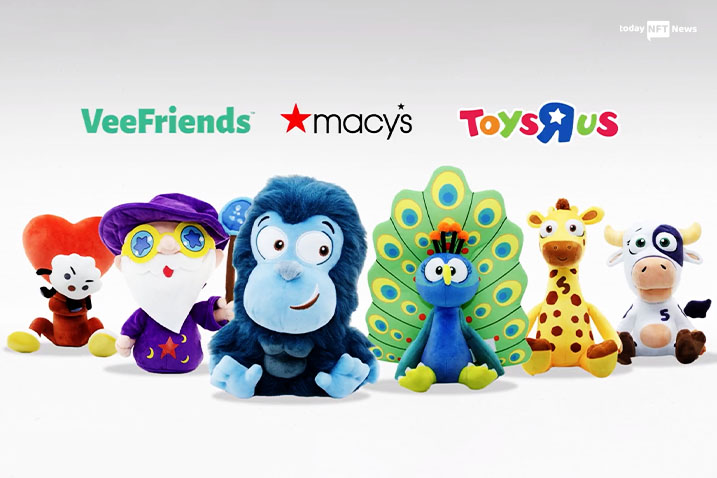 VeeFriends doodles, hand-drawn by Gary Vaynerchuk, a popular investor and Entrepreneur, have recently gone from paper to NFTs, yielding over $300 million worth of trading volume and leading to a Christie’s auction, May’s VeeCon convention, and brand partnerships.

It has been revealed that VeeFriends will be making a debut in plush and vinyl toys later this month and will be turning into toys that are coming to the top department store chain in America. The debut will be made through Macy’s and its Toys” R” Us brand, set to relaunch within all the Macy’s locations in the United States.

As disclosed, the toys are going to be based on the ten total VeeFriends characters from the broader NFT collection and were designed in association with Toikido, a toy and entertainment startup.

The characters helmed by Vaynerchuk, such as Willful Wizard, Practical Peacock, and Patient Panda, are being turned into stuffed toys as well as vinyl figurines that are distributed randomly into “Blind Boxes.” On October 17, the first run of toys will be made available for sale along with being available via the Macy’s and Toys” R” Us websites.

Andy Krainak, the President of VeeFriends, referred to the once popular independent chain, Toys” R” Us, as an iconic brand and revealed that it holds a really special place in his heart as a toy collector. As revealed in a press release, Vaynerchuk mentioned that the deal means a lot to him, more than anyone could ever imagine.

Earlier this year, VeeFriends shifted from an NFT project to mainstream products with the launch of its Series 2 collection. However, it should be noted that VeeFriends is still constructed around the focus of Vaynerchuk on inspirational content that led him to become a social media celebrity and a bestselling author.

He also released an explanation confirming:

If you asked me a year ago, I would say VeeFriends is an NFT company. Today, I think of VeeFriends as a transmedia or multimedia company where we’re doing stories in all forms and fashions. “Any form or medium in which we can bring to life if you will, the characters and traits that we’re hoping to inspire in others.

Krainak mentioned that they are always eyeing opportunities in order to reward their current community and holders as they support their journey with them. He affirmed that they are here to build VeeFriends over the next 40 years. 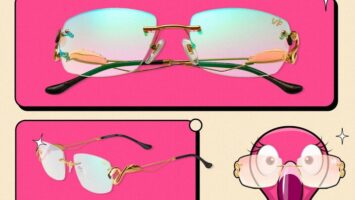 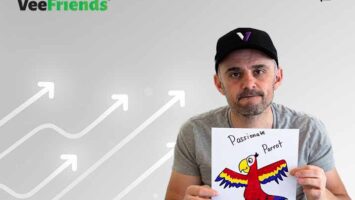 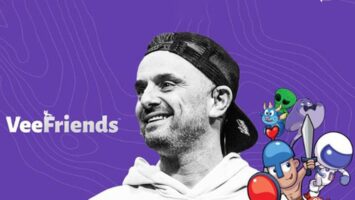 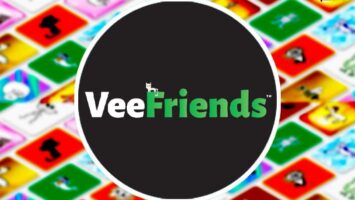 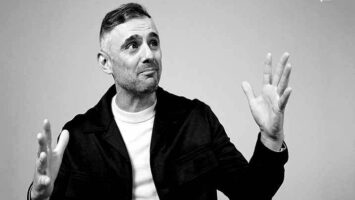