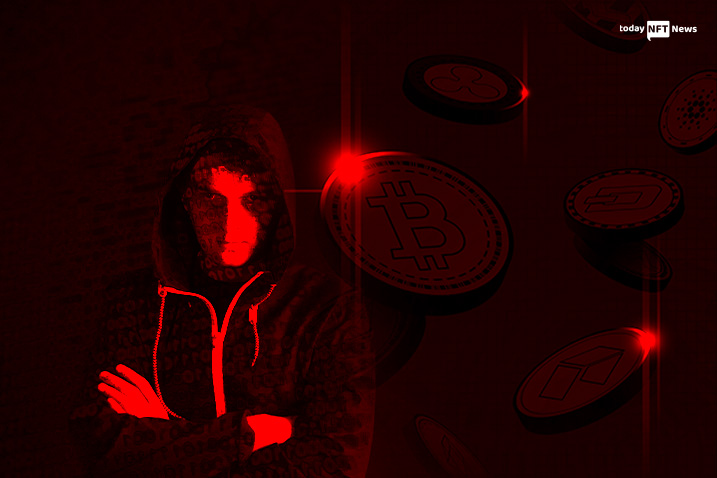 According to data that surfaced from On-chain, a total of four projects that were affected during the attack got back their stolen tokens over the weekend.

The attacker behind the $14.5 million exploit of Team Finance has returned tokens worth $7 million to four projects over the weekend, as per the data.

Team Finance suffered this exploit in relation to a smart contract bug in its migration feature, as per a source’s report.

On Monday, SlowMist, a blockchain security firm, tweeted stating that the attacker named themselves as “whitehat” on messages stamped on transactions. A whitehat is basically an exploiter (you can call them a hacker also) who tempers with any software with a motive to either make it better or secure.

To give you a detailed picture, stablecoin DAI and 11.8 million TSUKA tokens worth $765,000 were sent back to blockchain protocol Tsuka, which later made a confirmation regarding the receipt.

Caw Coin also received over $5 million worth of DAI and 74.6 billion CAW. Caw Coin took the biggest hit from the Team Finance Exploit.

The attacker even confirmed the deposit addresses of affected projects in several blockchain messages. However, the attacker claimed to keep 10% of the stolen funds as a bounty. 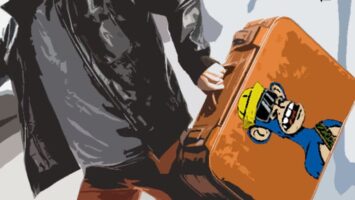 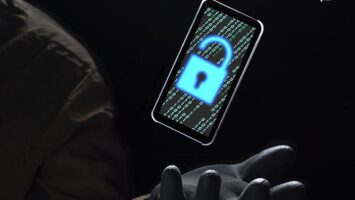 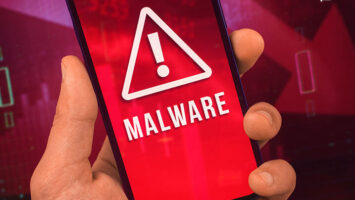 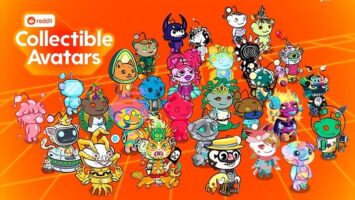 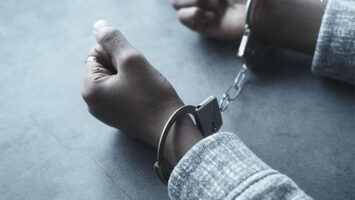 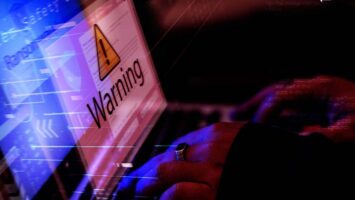