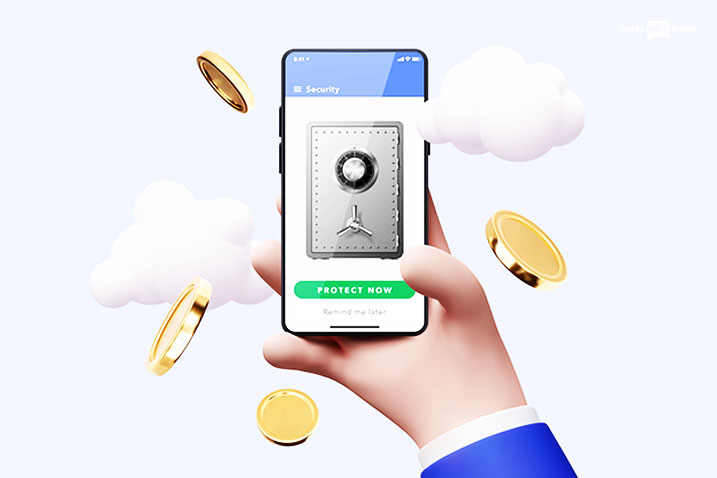 Ledger, the world leader in hardware wallet providers and cold storage devices, recently announced the launch of its seventh crypto wallet. The wallet was designed by Tony Fadell, who was also the man behind the iPod and iPhone. Tony Fadell collaborated with Ledger to help them roll out a newly designed cold wallet device known as the Ledger Stax.

The announcement was made during the company’s bi-annual Web3 developer event, Ledger Op3n, in Paris on December 6.

In Ledger Stax we trust.

Built on trust.
Made for all.
Held in your hand.
This changes everything.

Ledger Stax can be used to gain control of your digital assets and cryptocurrency. It features a unique structure designed for unmatched accessibility and interactivity and is built on a fully secure architecture. The new wallet is a credit card-sized gadget with a sizable E Ink display, capacitive touch, Bluetooth compatibility, wireless charging, and many more features.

Also, this is the very first time in Ledger’s product line history that Stax is designed with a curved E Ink display. This feature will add the option to display the holder’s name or any information related to the wallet; it is very similar to a book spine.

The logic behind naming the wallet “Ledger Stax” is that this device is equipped with magnets that enable users to “stack” and organize the storage of numerous such devices.

As per the latest reports and announcements, the new wallet will be available in Q1 2023, and interested people can also pre-book the wallet on the official Ledger website. In the future, it will eventually be available in a few chosen stores, like BestBuy in the US. The device is priced at $279, and one of the team members revealed it to the agencies.

Most recently, the Ledger NFT Art Collection was released during the Art Basel Miami event that consisted of a persistently expanding collection of NFT artworks. 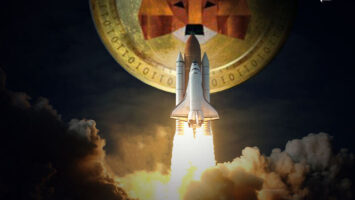 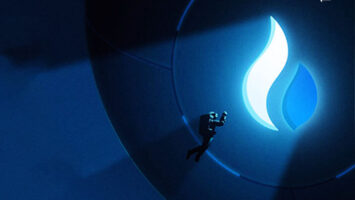 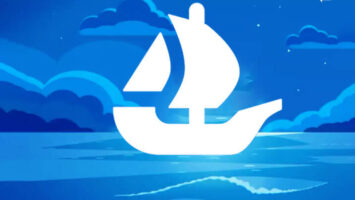 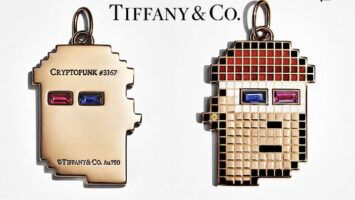 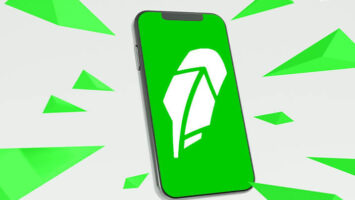 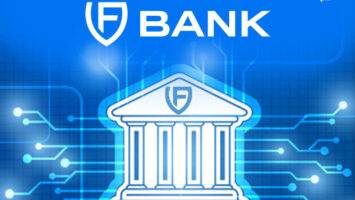