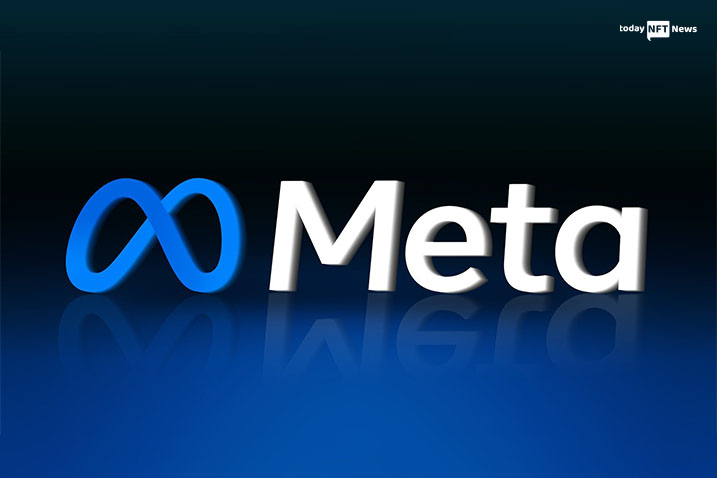 And it has happened again! More trademarks have been filed! According to trademark attorney Mike Kondoudis, Meta Platforms has filed four trademark applications.

The applications were filed on November 3 and claim plans for a variety of virtual and augmented reality hardware, including wearable VR/AR hardware and electronics.#Metanewsroom #Metaverse #VR #Gaming pic.twitter.com/7i8hEicGU8

Filed on November 3, the applications have plans to offer an assortment of augmented and virtual reality hardware along with wearable AR and VR hardware as well as electronics. 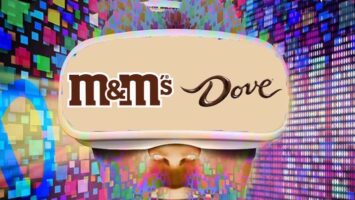 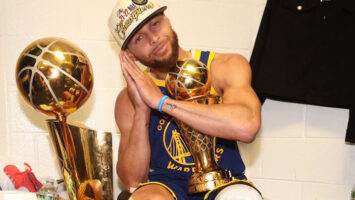 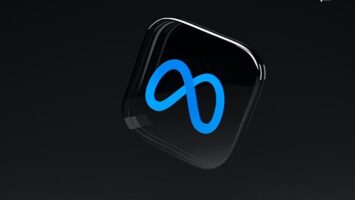 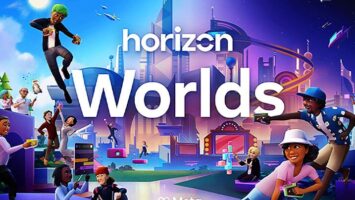 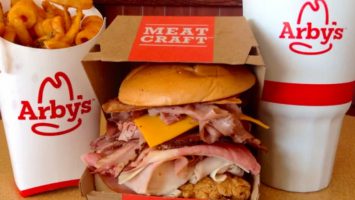 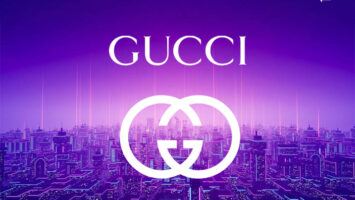