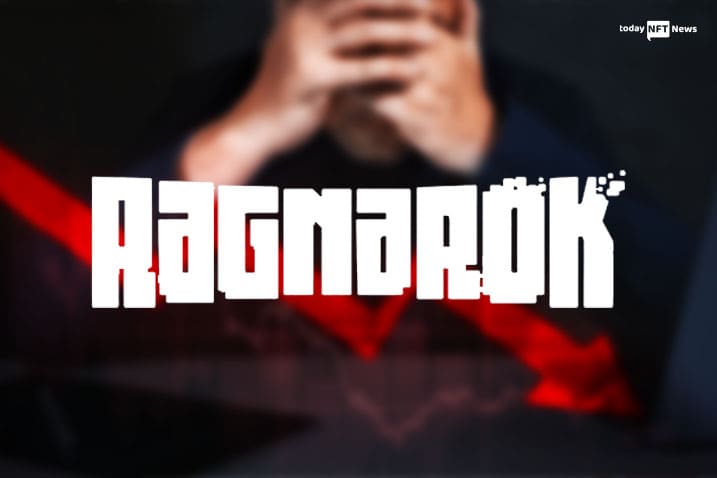 In accordance with a blog post released recently, 0Xfanfaron, the CEO of an NFTs gaming project named Ragnarok, a crypto startup, apologized publicly for the mistaken steps that he took while leading the firm. It should be emphasized that Ragnarok is a crypto startup that managed to bring in Ether worth $15.5 million for facilitating game development in April via its first-ever NFT sale.

0xfanfaron clearly mentioned the fact that he sold the firm’s ether positions via a series of trades with plans in his mind to reinvest at a better time. Well, it didn’t go as per plans, and the venture led to $1.827 million in realized losses.

In addition to this, he addressed that they exchanged the Ether they held from the mint for $15.5 million, which turned out to be quite a good move in treasury management. However, when the price of Ether went down, he purchased ETH multiple times when he believed it was a beneficial investment for the project.

0xfanfaron affirmed that he is going to compensate the Ragnarok treasury for all trading losses. As revealed, it will be done via returning $600,000 from the NFT sale, payment of 163.8 Ether, and simultaneously decreasing his NFT compensation by $600,000. It will be done along with taking a pay cut of $200,000 for the next 4 months.

Along with him, Krimbo, another team member, pledged to return $250,000 worth of his compensation.

Moreover, 0xfanfaron published a list of wallets that are going to be used to compensate for the trading losses incurred by the firm. He confirmed that the firm still has more than $10 million in its treasury remaining, and as the CEO of the company, he claims to extend full support to investors. 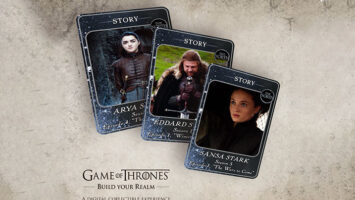 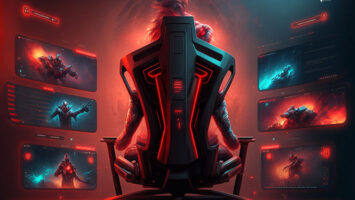 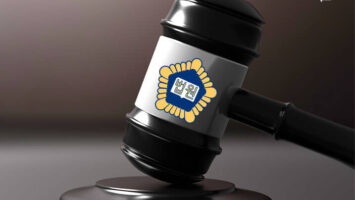 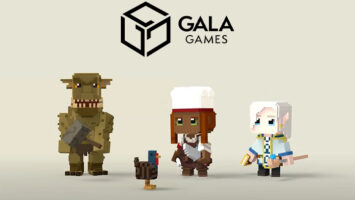 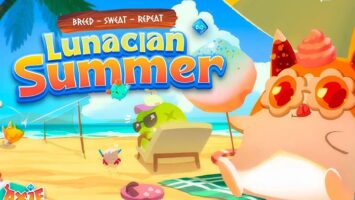 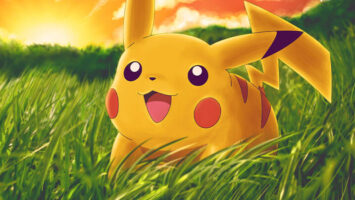