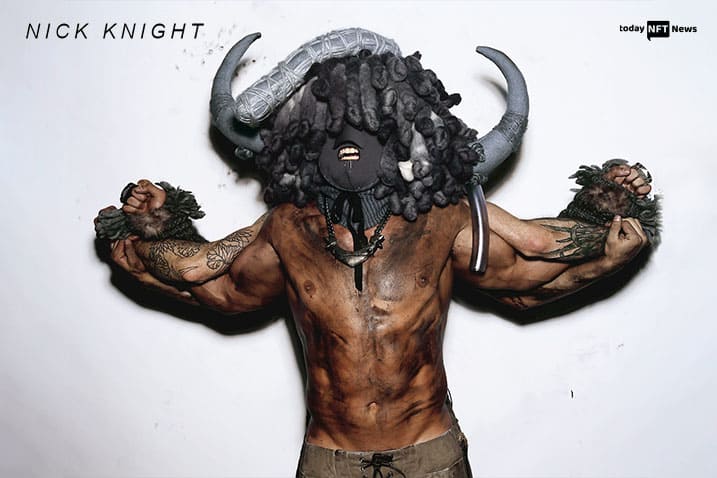 This autumn, with the help of “an innovative NFT drop” named ikon-1, British fashion photographer Nick Knight, who is also the creator and director of SHOWstudio, will “transfer his long-standing digital fashion editorial process to the blockchain.”

In a statement, he claimed that in “partnership with model and Instagram sensation Jazzelle Zanaughtti, better known by the social media handle @Uglyworldwide,” he is “pushing the boundaries of image-making with genre-defining, photorealistic avatars.

The digital fashion, make-up, hair, and nails are displayed in the collectible artworks, which Knight and Zanaughitti carefully selected from “a cohort of over 40 innovators, degens, and mavericks at the forefront of fashion’s digital future.”

In 1998, just before he created SHOWstudio, Nick Knight, one of the pioneers of 3D scanning, brought subjects and fashion into the virtual world.

With 3D relationships with celebrities like Kanye, Bjork, and Lady Gaga as well as fashion giants like Burberry and Margiela, Knight is, unsurprisingly, at the vanguard of bringing fashion imagery to the blockchain.

More than 40 talented creatives have developed this novel new approach to fashion image-making. Fashion designers that are digital natives like Tribute Brand and Scarlett Yang to rising star Nusi Quero.

Furthermore, the collection “displays over 200 distinctive characteristics that have been manufactured to create 8,000 one-of-a-kind artworks fashioned by Zanaughtti.”

Each newly issued ikon-1 NFT will provide an expanded view of each NFT that the holder currently owns on its homepage. Users can gain early access to new releases and projects by visiting the page, which acts as the entryway to SHOWstudio’s planned Web3 fashion programming. 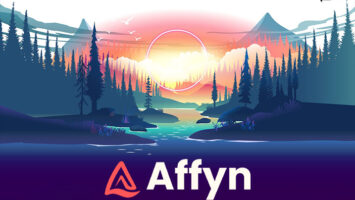 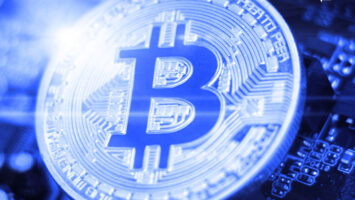 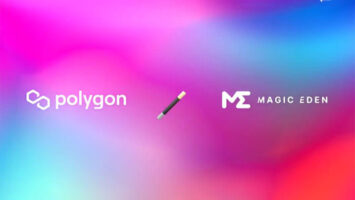 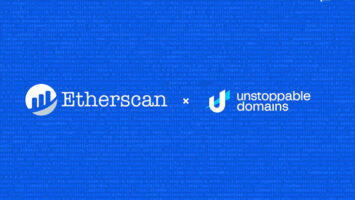 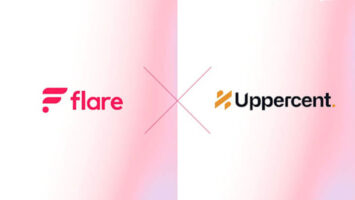 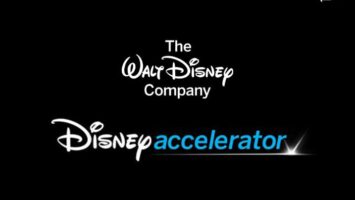