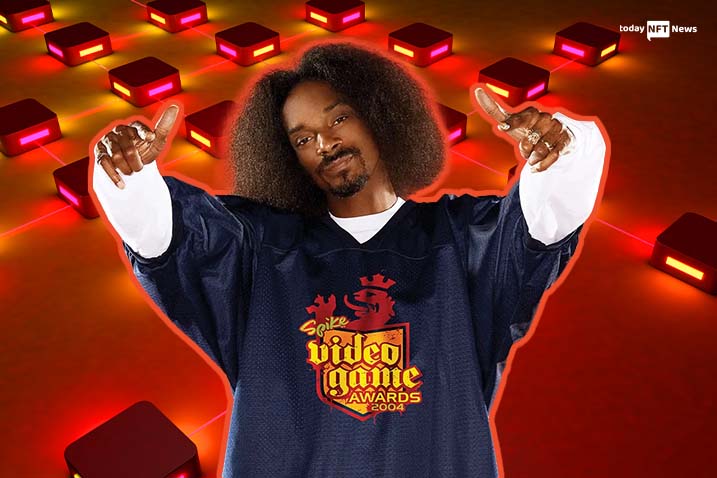 Web3 and Snoop Dogg are becoming synonymous like donuts and coffee. The iconic West Coast rapper, Snoop Dogg is making music video assets available to fans via Astro Projects. On Saturday, he released his music video for “Crip Ya Enthusiasm,” and Web3 startup Astro Project captured a digital performance.

This music video gives references to the TV show “Curb Your Enthusiasm.” Animated in Unreal Engine, the music video is also based on the TV show’s theme song, where Snoop Dogg’s appearance seems to mimic comedian Larry David, who’s no stranger to Web3.

The release coincided with 11,111 digital donuts by Astro Project, serving as digital keys to be used to access assets like 3D models, besides the music video itself and its character animations.

Furthermore, the company also dropped guides and tutorials to show donut owners how to make their own animations in Unreal Engine.

On October 13th, the donuts started trading on OpenSea, and since then the project has observed trading of 0.227 Ethereum. You can visit Astro Project’s website to mint these donuts for .06 Ethereum.

In February, Snoop Dogg released his album “Bacc On Death Row,” and Crip Ya Enthusiasm was a part of this album.

For the music video’s release, Snoop Dogg and Gala Music offered NFTs to users to purchase items like individual songs as digital collectables. The current price for the NFT of the song Crip Ya Enthusiasm is 0.8 Ethereum, like over $1,000. In total, the project witnessed a $1.2 million worth of trading volume on OpenSea. 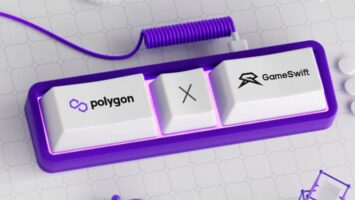 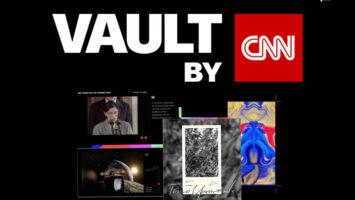 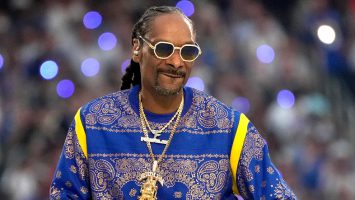 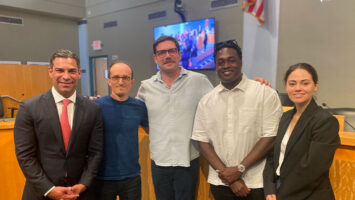 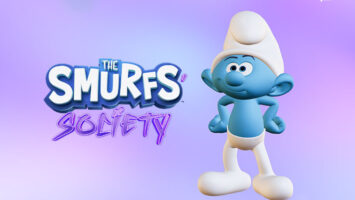 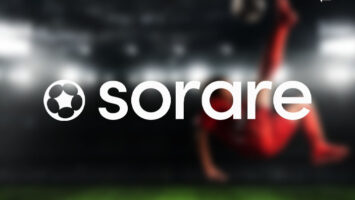