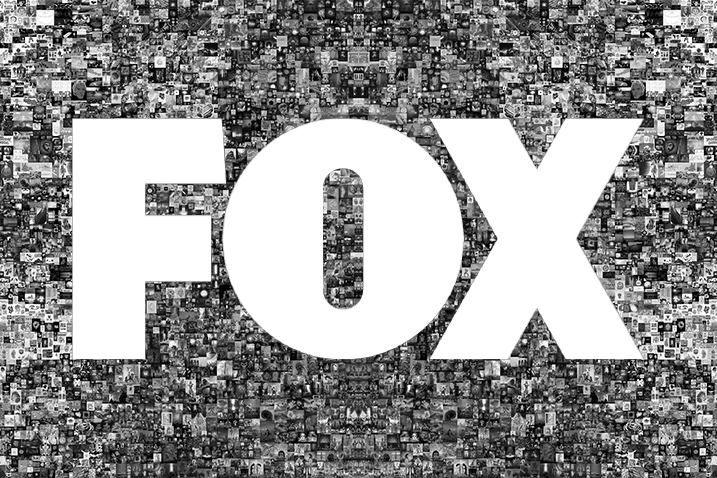 The executives at the Fox Entertainment Corporation have recently revealed that they will be investing $100 million into a new lineup of experimental NFT-based TV shows. Dan Harmon was given the responsibility to create an NFT-based show called Krapopolis.

A new business unit of Fox Entertainment called the Blockchain Creative Labs, or BCL, will be operating with Bento Box Entertainment on this new venture. Fox revealed that it will utilize the $100 million “creative fund” to give rise to a strong “creative community.”

Revealing further about Krapopolis, Fox’s executives addressed that Krapopolis is going to be an animated comedy set in Ancient Greece. As per the initial reports, viewers would be able to collaborate on “character development” and further enjoy exclusive perks by buying an NFT.

The Krapopolis’ NFTs will be dropped on the Ethereum blockchain and are scheduled to premiere in the fall of 2022. However, more details are awaited from Fox Entertainment.

Charlie Collier, the CEO of Fox Entertainment, recently released a statement that said:

The emergence of blockchain technology has given birth to a new marketplace that is a natural extension of Bento Box’s talents; one that allows the team to support, elevate and reward innovators and artists in new and exciting ways.

Irrespective of the fact that the NFT activity is on a decline, the industry is managing to witness new initiatives almost daily. For example, “The Gimmicks” allows NFT holders to create fan fiction linked with their NFT avatars.
The emergence of Web3 and NFTs is revolutionizing the picture of how many directors, producers, and filmmakers lay a structure for storytelling.