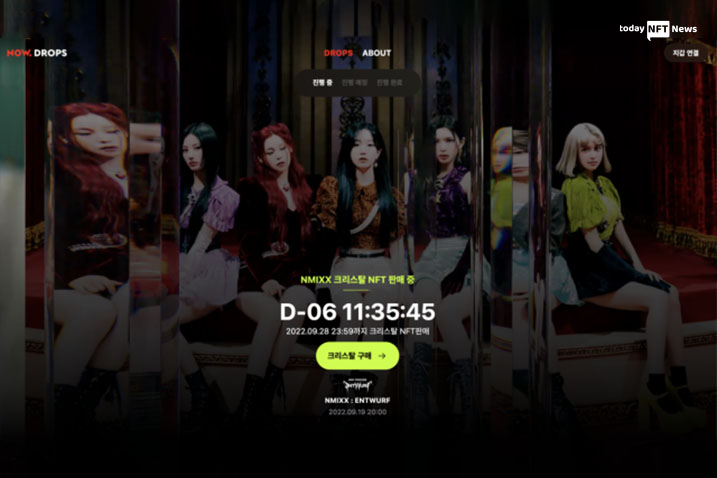 Drops by cutting them from the original clip on NOW., a Naver live audio and video streaming service that primarily features South Korean performers.

Users must purchase “crystals,” which may also be used to purchase other NFTs on the platform, to mint and preserve the exclusive footage of their favorite singers.

Drops are connected to Naver’s streaming platform NOW, which focuses on broadcasting K-pop concerts and other entertainment events live. Viewers can buy “crystals” and then use them to create NFTs of their favorite Livestream moments, which they can then purchase with the DOSI Wallet.

The girl group Nmixx from JYP Entertainment will be the first K-pop performer to appear on the NOW. Drop platform. The group will perform its upcoming single “Entwurf” live on September 19 before providing fans with behind-the-scenes material and original content. The NFT service will have access to the showcase and other information.

NOW. Drops is a component of DOSI, a Line Next-run NFT platform that will launch later this month. A Holdings, the joint venture established and owned equally by Naver and SoftBank, is the parent company of Line Next, a division of Line.

According to Kong Jin-hwan, executive officer of Naver’s NOW service, NOW has been offering distinctive, original material in the entertainment industry. They will keep creating content that is especially suited to be coupled with NFTs so that users will find them easier to approach.

On September 19 through crypto.com, the local NFT platform Meta Beat will distribute NFTs of the female group Mamamoo. 3,500 Mamamoo NFTs will be sold, along with the eight albums the group has so far published and other items associated with the group. 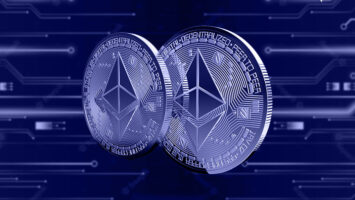 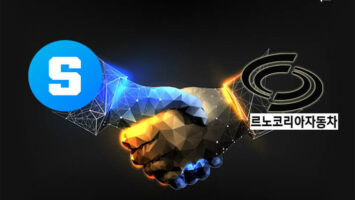 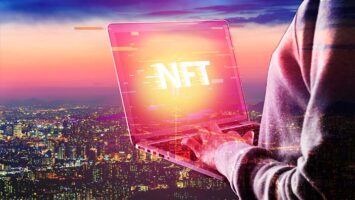 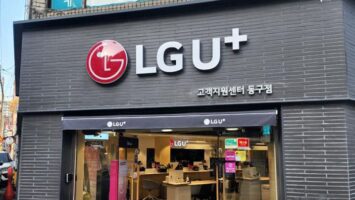 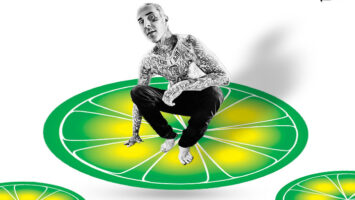 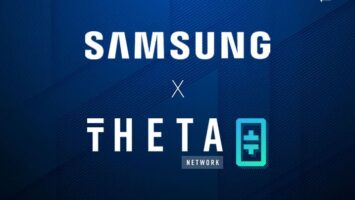