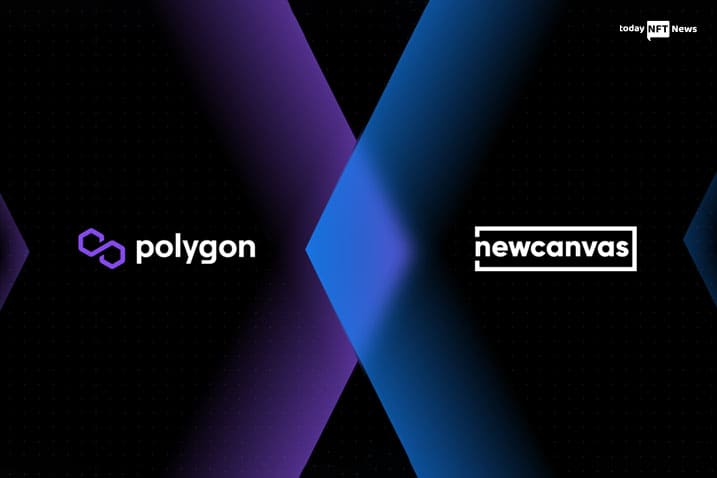 We are delighted to announce that the XR media company New Canvas has chosen Polygon as its platform to launch an upcoming NFT and Social token drop for its Lustration project, an award-winning animated VR series that takes place in the fictional afterworld, ‘The Between.’

The fantasy noir story of Lustration is an adaptation of a comic of the same name, written and directed by Australian First Nations creator Ryan Griffen. The first season has already been released on Meta Quest HMDs, following a world premiere at SXSW 2022. Now, New Canvas is screening all four episodes of the first season in the “Best Of” category at the Venice Immersive Festival starting today. The festival is a part of the prestigious Venice Film Festival, organized by La Biennale.

New Canvas is launching a social token and a limited set of NFTs containing unique artworks from season one to build a crypto-powered model that can engage fans and generate a strong community with long-term participation value. The proceeds will help finance production of the second season in the series and fund the roadmap beyond that. The NFTs and tokens will also help test and validate a model for upcoming New Canvas immersive titles.

The NFTs will come in two varieties. renders of individual characters at key moments in scenes throughout the series and ‘The Between’ character portraits as new concept art. As a bonus, each NFT holder will unlock exclusive access to digital comics from the series and special community channels on the official New Canvas Discord server.

Purchase of any NFTs at the minting stage will include an allocation of $LSTR social tokens when it is launched publically. The $LSTR social token will be available for pre-sale ahead of its public launch in 2023. $LSTR tokens will offer utility that includes access to merchandise from season one, access to exclusive 2D and VR content, access to private discord server channels and the ability to burn tokens for unique naming and ownership rights in ‘The Between’ persistent world when it is launched.

In collaborating with Polygon Studios, New Canvas joins a vibrant ecosystem of projects building on Polygon. Some of the biggest Web3 projects like OpenSea and Aave as well as enterprises like Adobe, Stripe and Meta chose Polygon to take advantage of its low network fees, fast transaction speeds and carbon neutrality.

Learn more about Lustration and New Canvas and tune into the Polygon blog for the latest from our ecosystem.

Let’s bring the world to Ethereum!