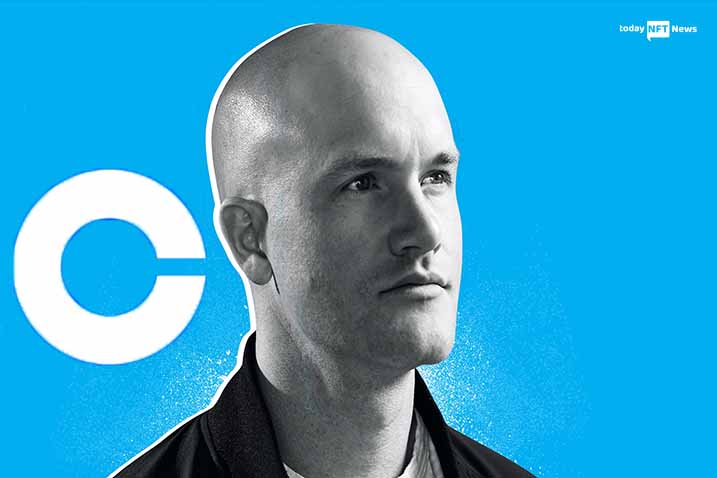 According to Brian Armstrong, CEO of Coinbase, the national security aspect of cryptocurrencies is one of the strongest policy arguments. According to him, the US cannot afford for cryptocurrency to follow suit and leave the country since this would stifle innovation in the industry.

One of the strongest policy arguments for cryptocurrency is that it’s a national security issue. The US missed on semiconductors and 5g which is now largely manufactured offshore. It can’t afford to have cryptocurrency go offshore as well. (same for every country btw)

Armstrong uses the examples of 5G technology and semiconductors in his tweet, which are now produced mostly overseas. If the right laws are not put in place, he thinks that the same thing might occur with cryptocurrencies.

The CEO of Coinbase has been a vocal supporter of crypto regulation and has also given testimony before Congress on the subject. He thinks that to offer businesses the assurance they need to function in the area, and there must be clear laws and regulations.

Armstrong agrees that regulation through enforcement has drawbacks of its own since it might inhibit innovation. However, he thinks that having clear and explicit regulations that are then followed by a light-touch enforcement system is the best method to achieve balance.

Armstrong concludes by stating that given that cryptocurrencies have the potential to have a big impact on the world economy, the United States should take them seriously. However, he claims that the value of cryptocurrency assets is too great for the United States and the free world to permit their offshore movement.

On Twitter, several of his fans claim that firms and talent are moving abroad due to unclear legislation. Others think that people are turning away because of regulators’ strictness.

Whatever the situation, it is obvious that Armstrong thinks the United States needs to move on to cryptocurrency regulation as soon as possible. Otherwise, it carries the risk of losing its position as the industry leader.

He concluded by asserting that because his exchange is situated in the USA and has legal rights, they will do everything in their power to ensure that cryptocurrencies are successful. 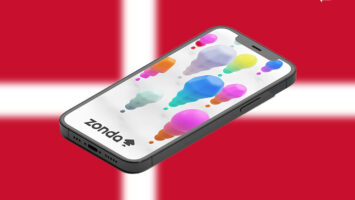 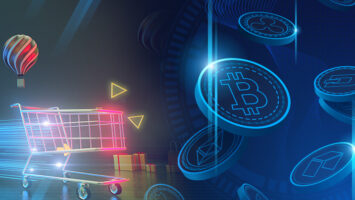 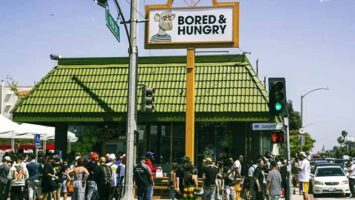 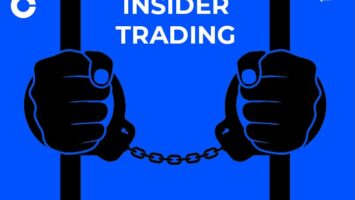 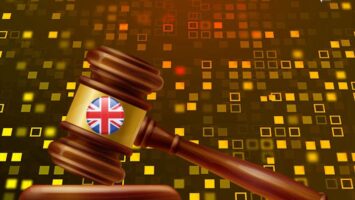