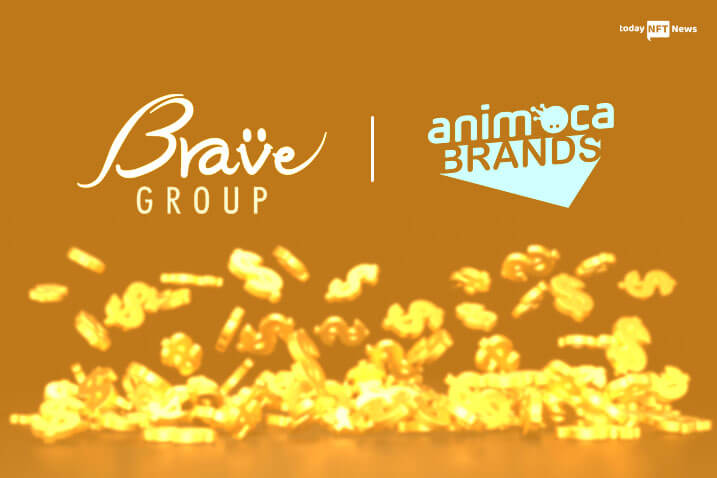 Brave Group Co., Ltd. has officially confirmed a JP300 million decisive financing round, as well as a capital and business alliance with Animoca Brands K.K., in expectation of corporate investment and acceleration of globalization in the virtual world environment. Brave Group’s total funding amount has now reached JPY 3.04 billion as of this round.

The Brave Group, established in 2017, is led by serial entrepreneur Keito Noguchi. Presently, the company manages multiple companies in the virtual world area, such as the IP firm that runs “RIOT MUSIC” and “Vspo!” (the next-generation digital eSports task) and the marketplace company that utilizes their own virtual world engine, “Brave Engine.”

Brave Group has been concentrating on overseas markets based on its own IP since 2022. In August 2021, we began collaborating with “MyAnimeList,” which is the world’s largest animated film society, and in May 2022, we formed a business alliance with the Indonesian version of “Billboard,” media “Billboard Indonesia,” to enhance their associate alliance for expansion plans.

Furthermore, 2022 is believed to be the start of the Web 3.0 era. In anticipation of information appeal in the forthcoming Web3 era, Brave Group has taken prompt action, such as holding RIOT MUSIC’s online concurrent live “Re: Volt 2022 (Revolt 2022)” in March 2022 and distributing “sound” NFTs, as initiatives and productions in the Web3 space were born one after another around the world with growing attention.

Animoca Brands Japan, in particular, offers a framework that incorporates IPs with blockchain technology and assists IP owners in creating their own ecosystems in the Web3 globe through a full stack of Web3 offerings, bridging the gap between Japanese IPs and global fan societies. 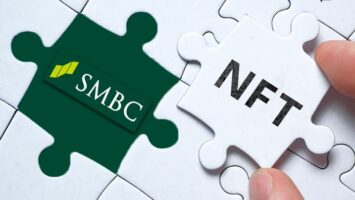 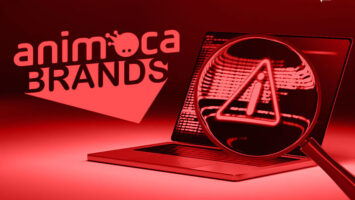 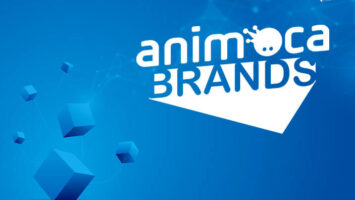 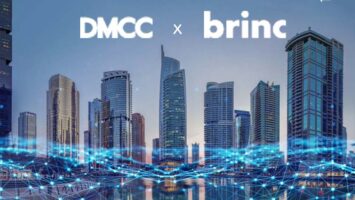 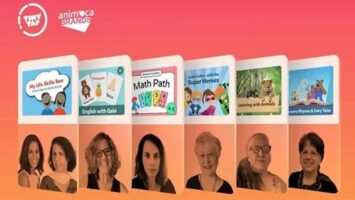 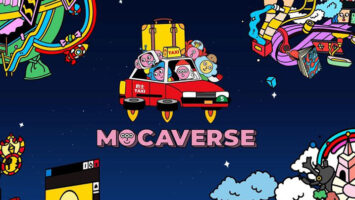