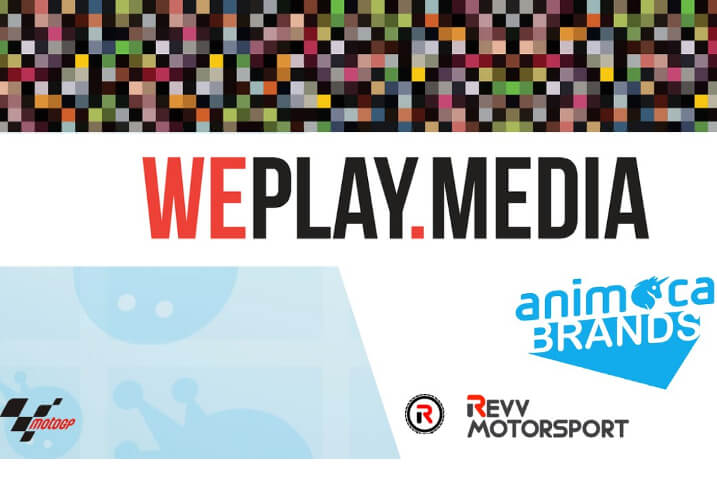 Animoca Brands has announced another acquisition; thus, expanding its portfolio of gaming subsidiaries.

We are pleased to announce that Animoca Brands has entered into a Membership Interest Purchase Agreement for the intended acquisition of WePlay Media, the developer of the highly popular @MotoGP Championship Quest.

The firm has acquired WePlay Media, which is known for developing MotoGP Championship Quest. The agreement shows how the acquisition is an attempt to boost the engagement of users in motorsport mobile gaming.

The co-founder and chief operating officer of WePlay Media and co-creator of MotoGP, Graeme Warring, said that the acquisition is an interesting development and will support both parties in their goal of increasing the reach to motorcycle fans worldwide.

The co-founder and executive chairman of Animoca Brands, Yat Siu, emphasized on the valuable engagement of both MotoGP as well as various other motorsport-based games  under Animoca.

MotoGP’s recent Global Fan Survey shows that there are high levels of engagement and interest in the community when it comes to participating in competitive mobile gaming. The survey showed that between the age group of 16-24 years, 79% of respondents are involved in competitive gaming, weekly. 54% of fans are located in the Asia-Pacific region.

Animoca is actively developing the motorsport gaming sector, which becomes clear from the fact that it brought NFT programs and a motorsport-inspired REVV token rewards ecosystem in the MotoGP game.

In April, Animoca acquired Eden Games, which is known for the development of the Test Drive series, Gear.Club and several known racing games.

On September 8, Animoca received a successful funding of $110 million led by Temasek. The firm has plans for strategic acquisitions through the funds.

Throughout the web3 space, Animoca has investments in operations like Axie Infinity, DapperLabs, The Sandbox, SkyMavis and more.

To find out more about the acquisition in detail and related facts, check out Animoca Brands’ official blog. 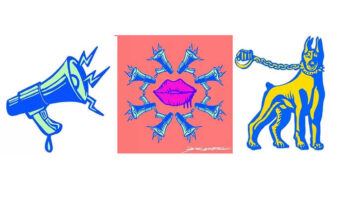 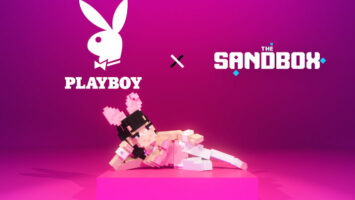 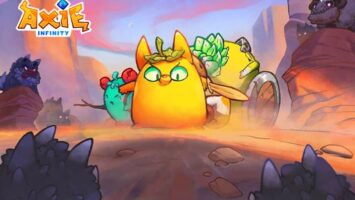 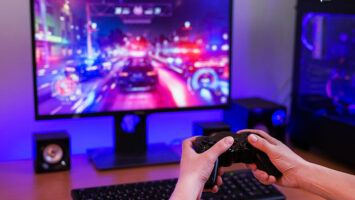 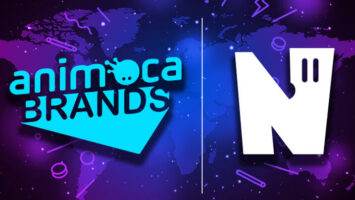 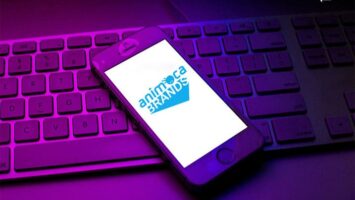