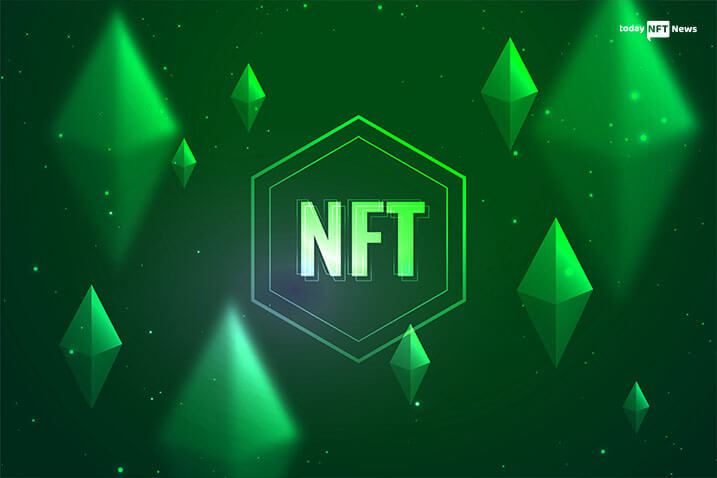 According to data from Ultrasound.money, the yearly inflation rate for ether has decreased to -0.07%, which means that more ether is being created. “A market analyst at digital broker GlobalBlock, Marcus Sotirou, linked the recent jump in either cryptocurrency to a rise in NFT purchases fueled by an optimistic mood in the larger crypto market,” Sotirou said.

As per the ultrasound.money, “NFT marketplace OpenSea is the platform that consumed the most gas over seven and thirty days.”

Moreover, data from Cryptoaslam shows that over the last week, NFT sales volume increased by over 5% to $242 million, with the Ethereum network accounting for $195 million, or 80%, of that total.

According to Soltirou, when more NFT sales occur on Ethereum, more transactions will happen, and more ETH will be burned.

The Ethereum Merge, which replaced the platform’s proof-of-work (PoW) protocol with a proof-of-stake (POS) protocol that uses less energy last autumn, was generally anticipated to drive down the price of ether.

Also contributing to Ether’s inflation rate is Ethereum Improvement Proposal (EIP)-1559, which extinguishes transaction fees by burning them. As more transactions are made on the blockchain, ether is burned via EIP-1559.

Amidst the market volatility caused by the implosion of the crypto exchange FTX in November, ETH became deflationary. However, as the crypto market remained in the doldrums, ETH became inflationary. 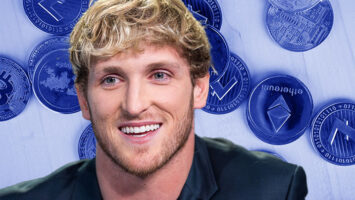 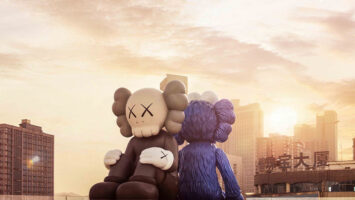 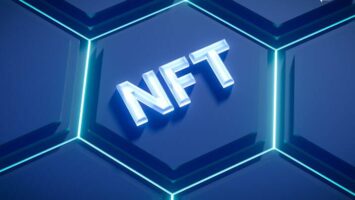 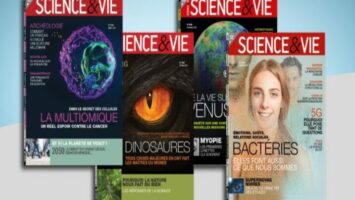 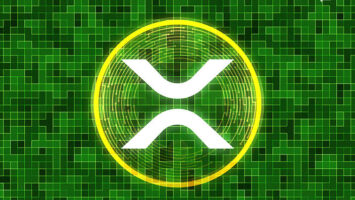 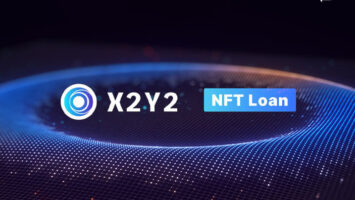