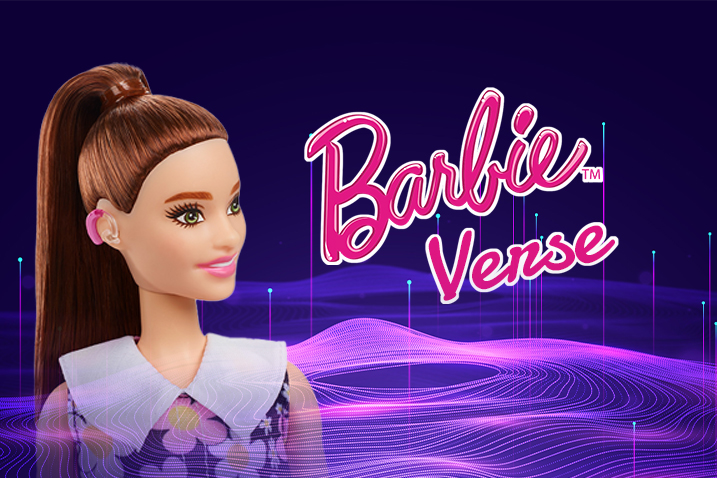 Mattel, a famous toy brand, has signed a multi-year partnership with Cryptoys, an upcoming toy-based NFT marketplace. The partnership intends to feature Mattel on the platform.

Read all about this exciting new partnership in @FastCompany:https://t.co/Vm4fWNBu08 pic.twitter.com/9nrGtrZemi

The flagship product of OnChain Studios, Cryptoys, will be launched in late summer this year on the Flow blockchain. OnChain Studios is looking forward to creating a Cryptoys metaverse and other play-to-earn games to transform Mattel’s intellectual property like Hot Wheels, Barbie, Masters of the Universe, and more into playable avatars.

Co-founder and CEO of OnChain Studios, Will Weinraub, also announced the partnership between Cryptoys and Mattel through a tweet.

Today I’m very excited to announce a new partnership between @Cryptoys and @Mattel to usher in a whole new era for the world of toys.

We’ve got some amazing things in the works that we can’t wait to share with you all 🤝🚀https://t.co/40oYHyg3oM pic.twitter.com/OrdpM5t6eT

It was the first toy company to launch NFTs, and the brand sees “incredible opportunity in the Metaverse for our cherished brands and iconic IP.

Last June, Mattel became the first toymaker to mint an NFT. Later, in November, it dropped a Hot Wheels collection that sold out within an hour. This was followed by a joint drop between Barbie and the luxury fashion house Balmain. And now, Mattel has become the first toy company to partner with Cryptoys.

In his statement, Richard Dickson said:

We want to be at the forefront of that evolution of toys in both the physical and digital worlds . . . our business leads us to wherever the consumer is, and that includes the metaverse and NFTs.

Cryptoys has plans to sell a collection of original avatars like NFTs with the so-called digital toys featuring customization through further NFTs, which will allow changing clothing, accessories, and attributes for use on a broader Cryptoyverse, it intends to build.

Meanwhile, The Toy Book also shared a tweet announcing Mattel’s plan to list its brand on the Cryptoys NFT platform.

In metaverse news: @Mattel inked a multi-year global partnership deal with @OnChainStudios to feature its brands on the @Cryptoys NFT platform. #pulseofplayhttps://t.co/DbG2scRXUv 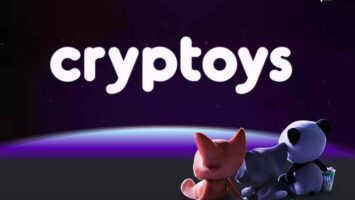