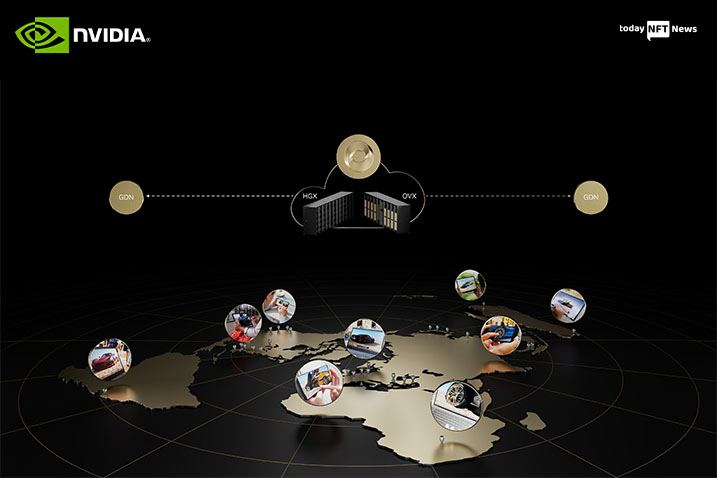 With Omniverse Cloud, people and teams, in one click, can experience the ability to design and partner on 3D workflows without any local compute power. From training to simulating, testing and using AI-powered machines with improved accessibility and scalability, roboticists can do everything. To test a range of road and weather conditions for safe driving, vehicle engineers can create physically dependent sensor data and simulate traffic conditions.

WPP is the first organization that has launched automotive marketing services on Omniverse Cloud. The goal behind is providing innovative & custom 3D content as well as experiences to popular automotive brands.

Moving on, known as a leader in both industrial automation software & hardware, Siemens is working with NVIDIA to leverage NVIDIA OVX infrastructure and Omniverse Cloud jointly for solutions possible from the Siemens Xcelerator business platform.

RIMAC, a leader in electric vehicle technologies, is deploying Omniverse Cloud for an end-to-end automotive pipeline that ranges from designing to marketing.

Omniverse Cloud will be available as managed services by NVIDIA. 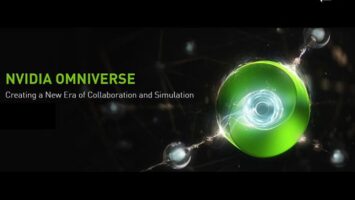 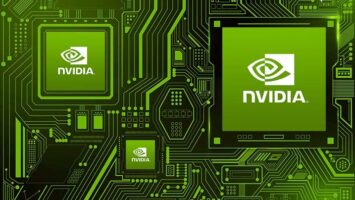 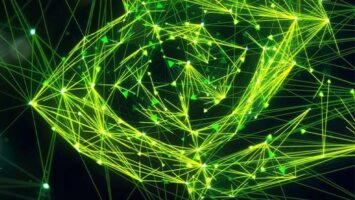