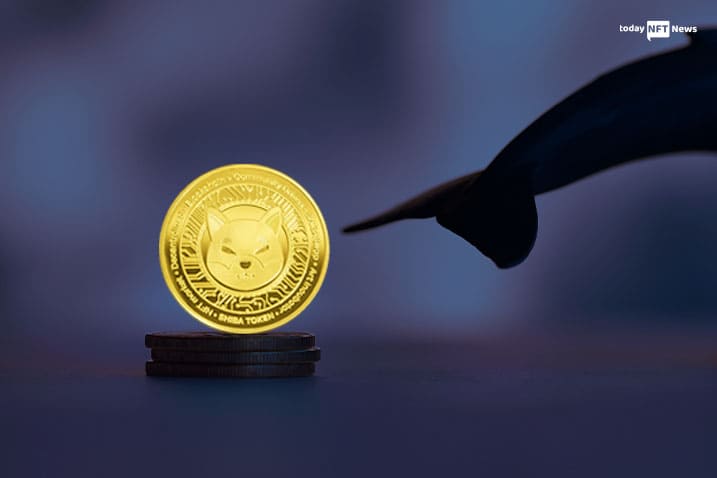 Shiba Inu has recently managed to make it to the headlines as it has become one of the most used smart contracts in the last 24 hours among the top 5,000 ETH Whales as per Whalestats. This comes following the announcement of the  Shiba Eternity CCG Game by Shiba Inu.

As to what triggered the explosive purchase of the meme coin, supposedly the Doge-killer, the revelation made in relation to the Shiba Eternity game can be considered significant. The game was long-awaited, and the SHIB community and holders were highly excited following the announcement of the launch of the game.

JUST IN: $SHIB @Shibtoken one of the MOST USED smart contracts among top 5000 #ETH whales in the last 24hrs🐳

There have been pieces of news and reports surrounding the web related to the acceptance of SHIB as a payment method and the Shibarium. Collecting the data of the top 100 largest ETH holders, the average position size is 3.079 trillion SHIB, which sums up around $36 million. This accounts for a total of 31% of the total token supply.

The occasion marked the perfect time for announcing the much-awaited CCG game, named Shiba Eternity, and its release was confirmed following a teaser video shared on Twitter.

The SHIB CCG game, Shiba Eternity, will be made with Playside Studios, a renowned video game developer. As for who can play the Shiba Eternity game, it is made available for both Android and iOS users. 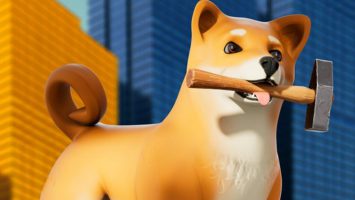 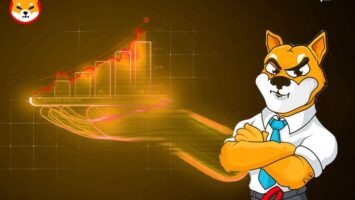 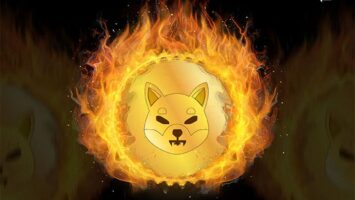 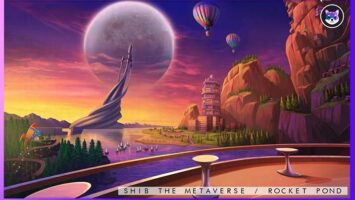 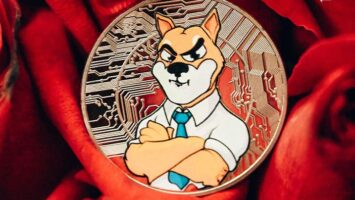 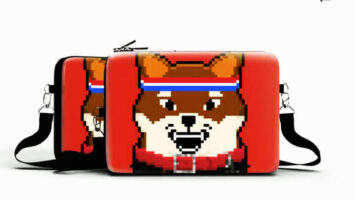