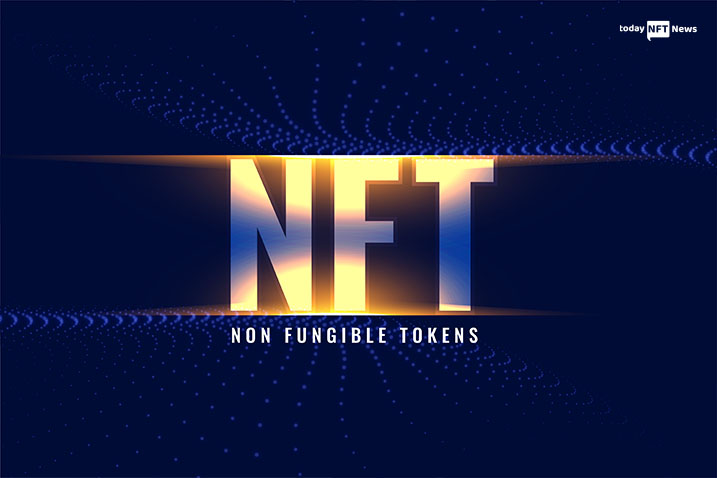 India might be one of the largest markets for cryptocurrencies but it is still to open its doors to bring NFTs into the mainstream. The Indian social and cultural sentiment toward NFTs is not as enthusiastic as in other parts of the world.

Anshul Rustagi, CEO and Founder of Totality Crop expresses the same concerns over the less market adoption of NFTs in India. In his recent interview with Cointelegraph, Rustagi said that the government’s anti-crypto regulations along with cultural, social, and economic barriers are holding back the mass adoption of NFTs in the country.

According to him, NFTs are not seen as major investment alternatives. In Indian culture, it is still perceived as gambling.

India has a very love and hate relationship with speculation. So all of Asia, including India loves speculation. But morally, we like to always say bad things about it,

Rustagi said that India is a country where an individual’s social status matters the most. Indian people spend millions on marriages and social events to showcase their best to society. Still holding a popular and rare NFT like BAYC is not seen as a higher social status in the country.

According to the Totality Crop Founder, the main reason behind this is the speculative nature of the NFTs as compared to owning luxury cars, properties, and premium assets.

Predicting the future of NFTs in India, he said,

So I think that time for NFTs to become great signaling will come in India. I don’t think it has come yet, but it will come.

Totality Crop launched its first “Lakshmi NFT” in 2021 inspired by the goddesses of wealth. With a sales revenue of over $561,000 from selling 5,555 NFTs, it was the largest NFT drop in India.

The government in India definitely doesn’t want crypto anymore […] The government is outright saying ‘we like blockchain but we don’t like cryptocurrency.’ But it’s kind of ridiculous. 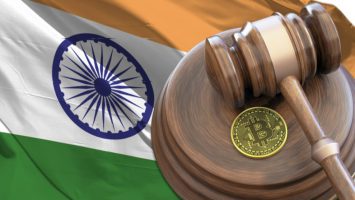 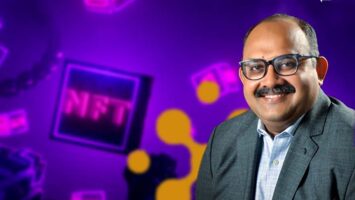 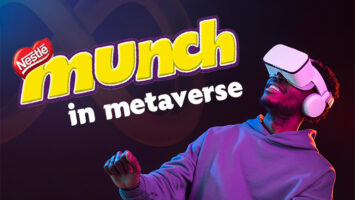 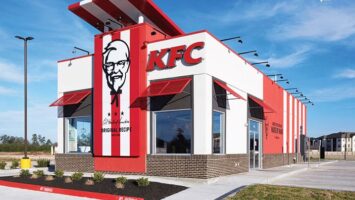 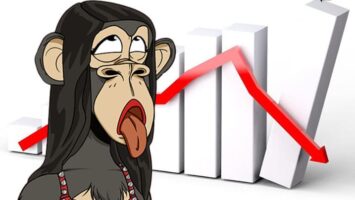