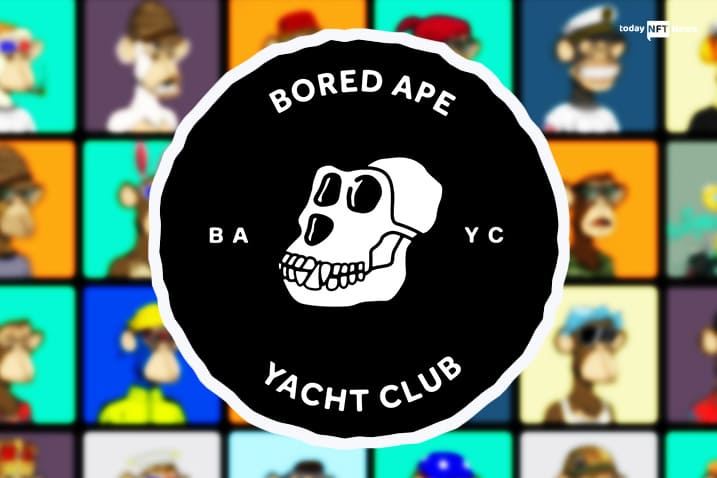 A marvelous creation by Yuga Labs, Bored Ape Yacht Club was founded in February 2021 and houses over 10,000 collectible NFTs created from 170 exclusive traits and stored as ERC-721 tokens on the ethereum blockchain.

Initially, the apes were availables on a first-come, first served basis at a price of $190 or 0.08 ether. Because all the NFTs were sold within 12 hours, they made their move towards the secondary marketplace, OpenSea.

Owners of the NFTs reserve the right to access ‘The Bathroom Wall’ or the digital graffiti board. What else? Ownership of Bored Ape offers access to a private Discord server that allows users to hang out as well as chat with other owners.

A favorite of celebrities

If an NFT has the likes of popular celebs and artists, nothing else needs to be said about its dominance. From Timbaland to Neyman Jr., Paris Hilton, Eminem, Justin Bieber and Jimmy Fallon, everyone is smitten by the apes.

Check out the tweets as proof.

The Canadian singer shelled out 500 ETH for the ‘Bored Ape’ #3001, reportedly owning one of the most expensive pieces in the collection. #BAYC pic.twitter.com/nt8tY99BLb

Ever since the launch in April last year at $200, the price of BAYC has shot up.  Some NFTs have been sold for record prices like #232, which was sold for $2.85 million.

Collaboration with elite brands like Gucci and Adidas have raised the popularity. The latter not only bought the Bored Ape #8774 but also turned it into Indigo Herz, a metaverse character that is basically a furry blue monkey.

If that wasn’t enough, a Bored Ape made its way on the cover of Rolling Stone Magazine.

To ensure the interest of owners remains intact, Bored Ape Yacht Club has pushed its boundaries multiple times. Initially, it created the Bored Ape Kennel Club and allowed owners to have their own dog NFT. This was followed by a freebie, Digital vials of mutant serum that allows owners to combine their ape with the serum and create a MAYC NFT.

Going further, the Bored Ape Yacht Club has conducted meetups in California and New York. Bored Ape get-togethers have been organized in the UK and Hong Kong.

A weekend of festivities was organized in New York with a real yacht party and a concert graced by names like The Strokes, Chris Rock and Aziz Ansari.

In March 2022, BAYC launched ApeCoin, their own cryptocurrency and airdropped $ape tokens to MAYC and BAYC NFT holders.

Why is the Bored Ape Yacht Club hyped?

Answering this is complicated though, but one reason that makes BAYC the talk of the town is them being the status symbols. When we say status symbols, perception overrules utility. Use them as profile pictures on social handles and make everyone envy you without even trying.

What are the benefits of BAYC?

Owners of BAYC can access the Yacht Club, a unique social club. They can interact with other owners through the BAYC Discord group as well as real events.

Why is BAYC so popular?

The 10,000 apes have different facial expressions, accessories, fur styles, clothing, etc., which makes them rare and popular. Then there’s a rarity component in each attribute, thus, increasing its popularity further.

What are BAYC and MAYC?

BAYC is a collection of 10,000 ethereum-themed NFTs that were launched in 2021; whereas, MAYC is an offshoot NFT collection that has been derived from BAYC and was launched in August 2021.

How much is a mutant ape?

In the past 7 days, MAYC NFTs were sold 178 times and the total sales volume was $3.99M with an average price of one Mutant Ape Yacht Club NFT was $22.4k.

What is the cost of the cheapest Bored Ape NFT?

Nothing concrete can be said about it. Increase in its value with time, limited supply, celebrity attention and the craze of people to invest millions have made BAYC purchase a dream for many. Moreover, the fall of the crypto market is directly proportional to the fall of the NFT collection.

Why is Bored Ape so expensive?

First and the foremost reason is because they are rare. Other reasons include their exclusive design, attention and benefits such as access to discord and events one gets upon punching the NFT.

How do I buy BAYC?

Here are the steps to purchase a BAYC NFT in an easy way:
1. The first step marks opening an account with a genuine crypto exchange. As Bored Ape Yacht Club is based on the ethereum blockchain, sufficient ethereum in the online wallet is mandatory.
2. Installing MetaMask as a plug-in in the Chrome browser is the second step. To do so, navigating to the Chrome Web Store is how the MetaMask Wallet Chrome extension is downloaded.
3. Since there’s enough ETH for purchase as well as gas fees, it needs to be transferred to MetaMask.
4. Last step is logging into the OpenSea account followed by clicking “buy now.” 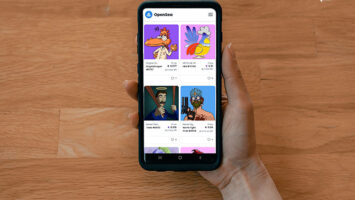 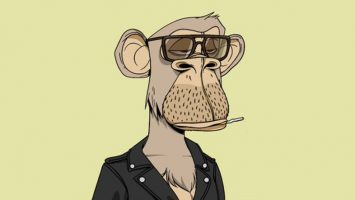 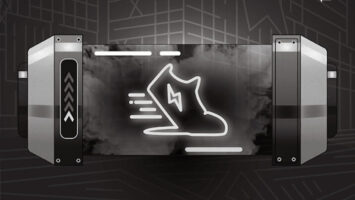 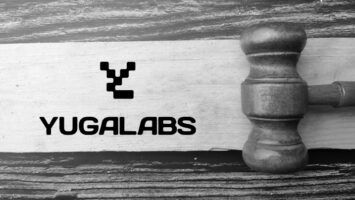 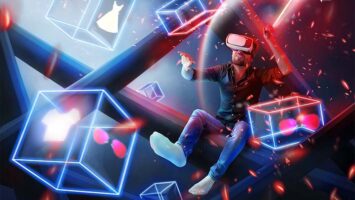 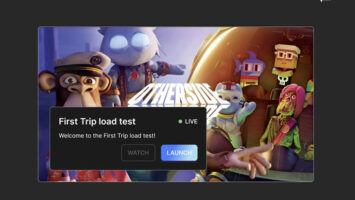