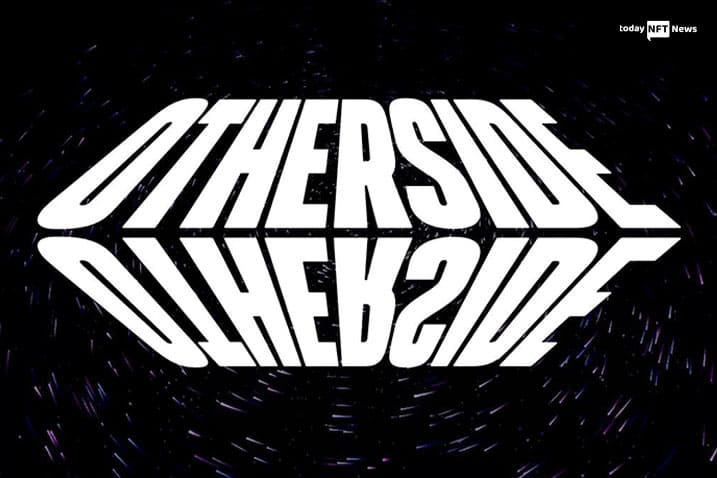 Bored Ape Yacht Club’s success gave Yuga Labs the wings to announce another launch, Otherside, to revolutionize both the digital art as well as the NFT space.

As the name says, Otherdeed for Otherside NFT collection is a whole new world where reality comes face to face with the gaming industry, paving way for a futuristic Web3 experience.

On March 19, out of the blue, Yuga Labs released a trailer for the Otherdeed for Otherside metaverse, leaving everyone stunned by the realistic visuals.

See you on the Otherside in April. Powered by @apecoin pic.twitter.com/1cnSk1CjXS

What followed next was a wave of interest in the NFT community and ApeCoin’s value hitting a record-breaking maximum of $27 along with maintaining the resistance level at $15. Within 24 hours, Otherdeed NFT collection recorded a trading volume of $561M.

On 30 April, Otherdeed, the first NFT collection drop from the Otherside project was launched.

A fusion of environment, sediment and treasures defines Otherside. Every NFT belongs to sediment with a Koda or no Koda along with a few hidden treasures.

During the launch, 55,000 NFTs were there for the public to buy.

Yuga Labs recorded 271,425 ETH (around 645M dollars) in sales, according to the CryptoSlam data.

Compared to the previous NFT drops, the team kept away from Dutch auctions and chose a different approach for the Otherdeed NFT.

Dutch auctions are actually bullshit, so Otherdeeds will be sold for a flat price of 305 ApeCoin 🧵.

At the beginning of the sale, i.e. Wave 1, 2 Otherdeeds were minted per wallet. Wave 2 began when gas returned to reasonable levels and the amount of wallets minting decelerated. During this wave, KYCed wallets could mint up to an extra 4 Otherdeeds.

Yuga Labs claimed the Otherdeed collection to be the largest NFT mint in history.

The fixed price for the collection was set at $305 APE, keeping in mind the affordability.

Keeping aside the minting limit, there was no shortage of people buying the NFT collection, which led to increased gas prices and heavy traffic on the ethereum mainnet.

All the claims of equal distribution were left behind when the big investors got hands on the unique NFTs and small investors had no other option than paying the gas fee as high as  $14,000 besides facing errors during transactions. Even worse, some of them got nothing even though they paid gas price.

The team, on May 4, announced refunding the gas fees to everyone who faced a failed transaction; however, some people claimed not receiving any funds.

Otherdeed is a dynamic NFTs built like a collection and includes all the game elements. Every Otherdeed has a set of resources with only a few of them having Koda.

What is Koda Otherdeed?

Kodas refer to the part of the varying characteristics that are tied to the land when a buyer buys the Otherdeed NFT land. Among the 100,000 land plots, only 10,000 have  a Koda.

What is the Otherside metaverse?

Otherside is a platform meant for the game developers, where users can create and monetize experiences in the virtual space on virtual land available for both sale and purchase.

How much is Otherdeed?

How to buy Otherside NFT? 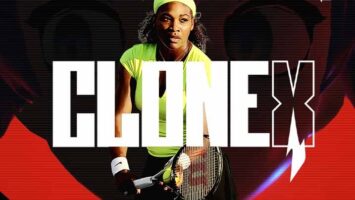 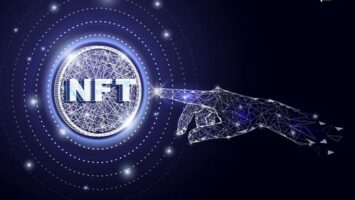 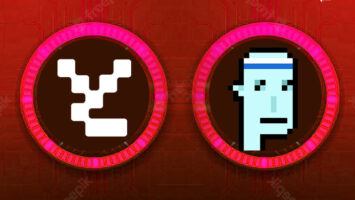 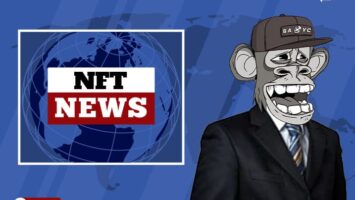 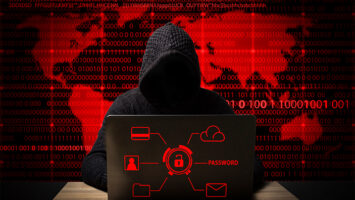 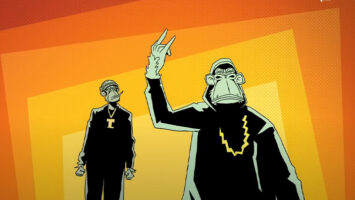