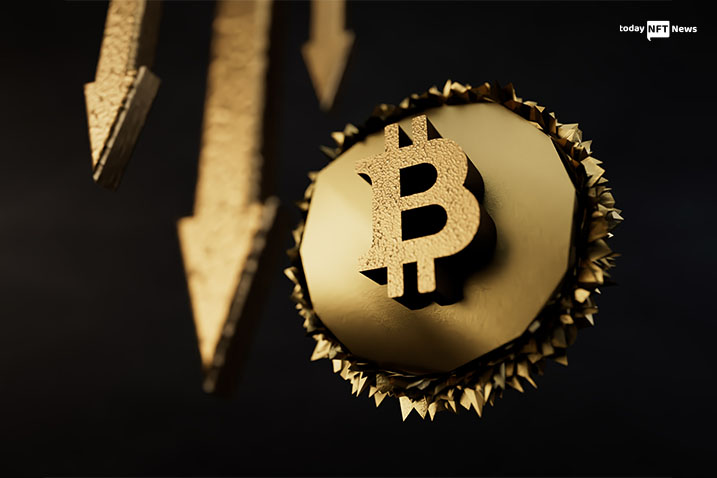 The top cryptocurrency falls short of capturing traders’ attention, and bears continue to rule the cryptocurrency market. The price of one bitcoin (BTC) is also falling short of the $20k threshold, or roughly $19,500. Nevertheless, the price of bitcoin is up almost 2% despite the unfavorable macro and market environment.

The Great Detox, Glassnode’s weekly on-chain newsletter, was published last week. The Glassnode investigation examined several on-chain pieces of information that indicate a generally unfavorable outlook for bitcoin. In addition, analysis of the short-term holders’ activity suggests a downside break in favorable conditions as BTC moves back toward the $20k zone.

The study showed a plethora of currency movements surrounding bitcoin’s current price action, with short-term holders contributing the most. Additionally, Glassnode discovered a lack of supply between the $18k and $11k-12k zones.

Consequently, these short-term holders run the risk of a breakdown and significant unrealized losses on their investments if Bitcoin declines below this cycle low.

These short-term holders’ irregular market behavior may restrict BTC to the $12,000 mark in an environment that is more strongly bearish. This is because when volatility appears, short-term holders are most likely to give up their positions.

In the event of a poor macroeconomic environment and a slight decline in BTC, these short-term investors might sell all of their holdings to try to hedge whatever they can. This might drive the asset closer to the $12,000 threshold.

However, a Cryptoquant analysis conducted in April contrasted the rate of decline with that of ATH and anticipated a bottom in the $20k range. BTC was trading around the $40,000 threshold at the time after experiencing a gradual decline from ATH the previous year. 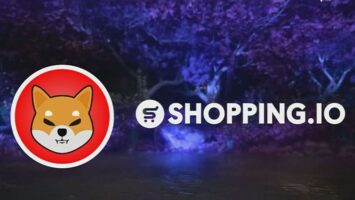 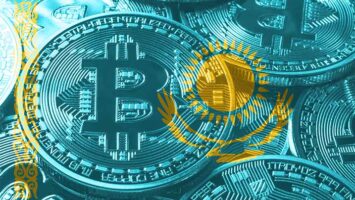 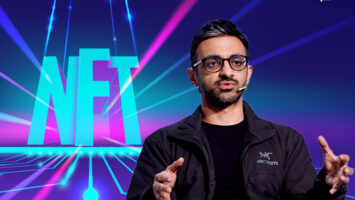 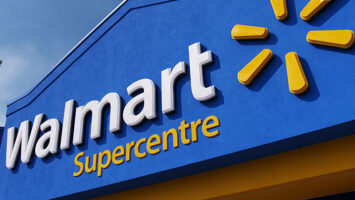 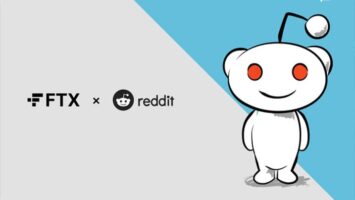 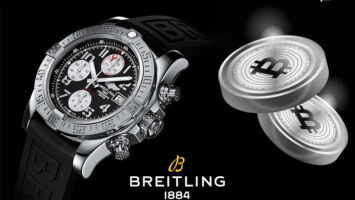