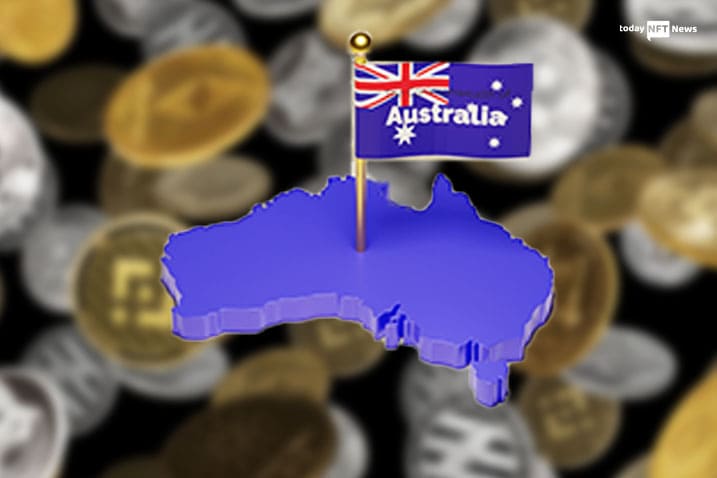 One of the 12 suggestions in a senate inquiry report from the previous year on “Australia as a Technology and Financial Center,” which Treasurer Jim Chalmers released, was a “token mapping” initiative. The business community enthusiastically embraced the report, eager to see if the ALP administration would accept it.

The goal of the token mapping exercise is to “identify how crypto assets and related services should be managed” and inform future regulatory decisions. It is anticipated that it will be completed before the end of the year.

Chalmers claimed that while the previous administration dabbled in regulating crypto assets, it quickly moved on to options without fully comprehending what was being controlled. The Albanese Government, he continued, is adopting a more serious approach to determining what is in the ecosystem and which threats should be examined first.

Chalmers’ predecessor as treasurer, Josh Frydenberg, pledged to “bring cryptocurrencies out of the shadows” by putting in place a comprehensive legal framework in December 2021. However, Frydenberg and the rest of Prime Minister Scott Morrison’s administration lost the May federal election.

According to the Albanesian government, its approach to cryptocurrencies will be more nuanced, cautious, and research-based than that of the previous administration. 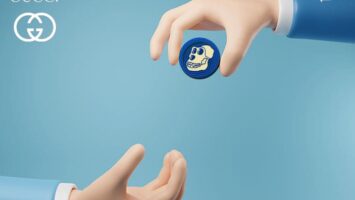 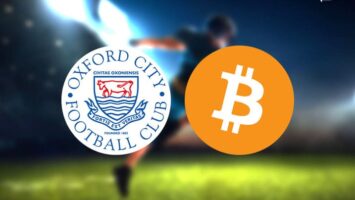 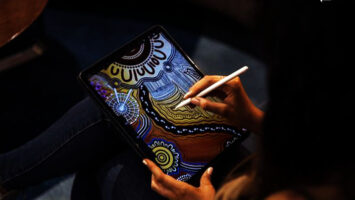 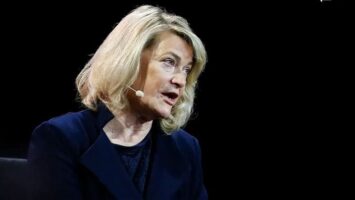 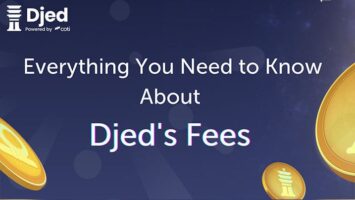 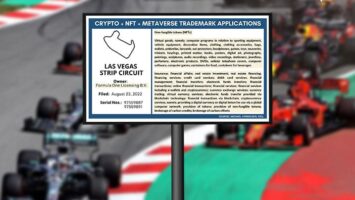