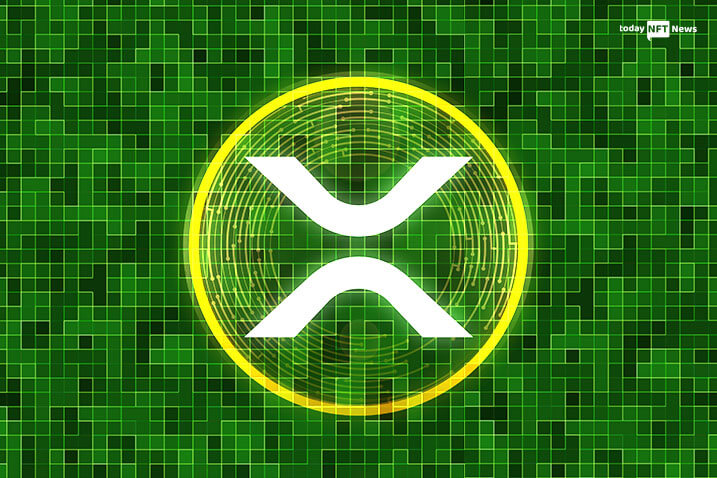 Wietse Wind has shared that an unusual accident has occurred on the XRP Ledger. According to his statement, he was experimenting with NFT tools on XRPL and made a blank NFT without any distinguishing characteristics.

When you create an NFT without metadata, without images, … Absolutely useless, blank NFT to test some things while working on Xumm and someone purchases it 😂https://t.co/GDRfOXeIZi

The reason behind making the NFT was to test certain functions of XUMM, which is a non-custodial wallet for both XRP as well as tokens on the XRP Ledger. The NFT was instantly bought by someone after it was used and became visible on-chain.

The non-fungible token has a hard-coded “burn” function. The key motive behind the experiment was to test NFT burn mechanisms and alerts related to them.

It seems that an automated trading service has made the transaction, and it scans the XRP Ledger to search for acceptable offers.

XRP fanatics are estimating whether the blank NFT’s new owner will be able to sell it in the coming time and make great profits since the NFT is rare.

The NFT functionality launch was one of the most anticipated technological developments for the XRP community. Trending collections have earned more than 7.3 million XRP in terms of turnover. 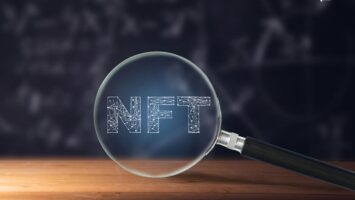 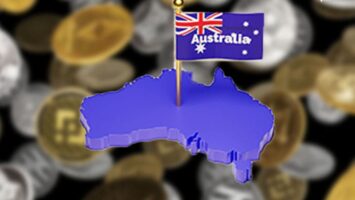 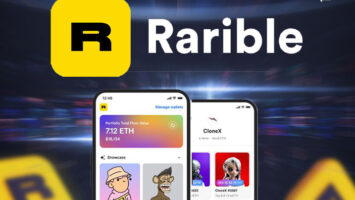 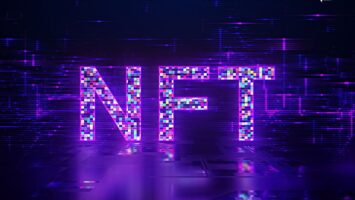 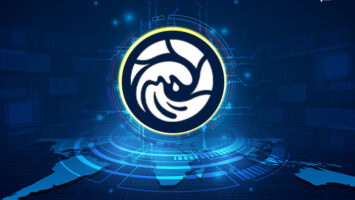