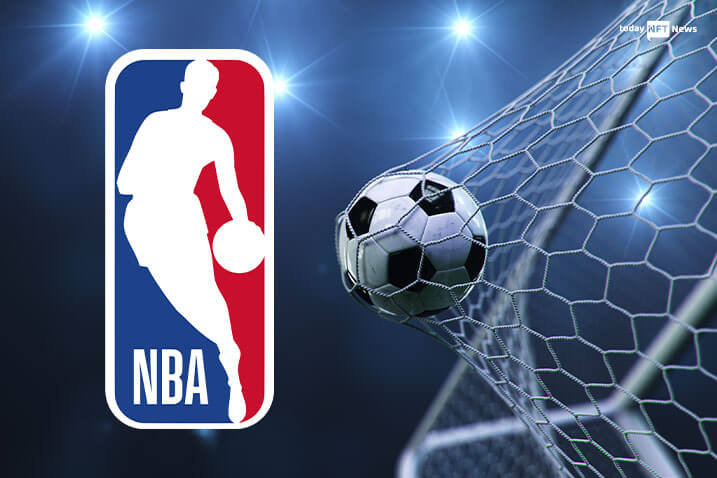 Meta announces the expansion of their partnership with the NBA and WNBA as the official VR headset of the basketball league, bringing the excitement of professional basketball in VR to a whole new level.

On Meta Quest, you will be able to watch over 50 upcoming games in XTADIUM* and Meta Horizon Worlds** on Meta Quest. XTADIUM gets users even closer to sports action than ever before with high-quality video and the potential to host watch parties with friends.

Five games will boast celebrity broadcasters and be shown in 180° immersive VR; NBA G League, WNBA, and NBA 2K League games will be available to watch as well. In Meta Horizon Worlds, you will also be able to access game recaps, highlights, and archival content.

In addition to this, it was revealed that in the coming weeks, they are partnering with the league in order to launch NBA-licensed apparel in the Meta Avatar Store. The purchasers will be allowed to showcase their stock across Instagram, Facebook, Messenger, and Meta Quest.

Meta Quest will allow you to watch NBA League Pass in XTADIUM, play mini-games in Worlds, hang out with friends, or just express your team pride across their apps. 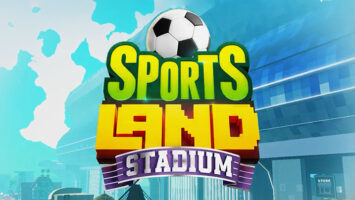 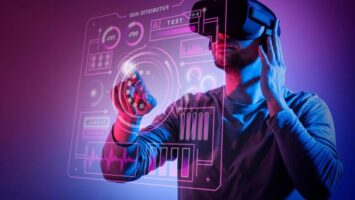 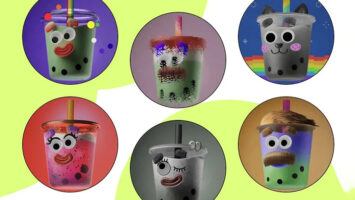 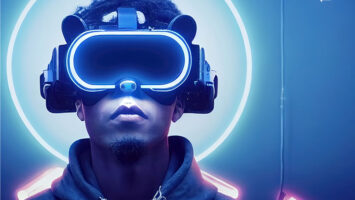 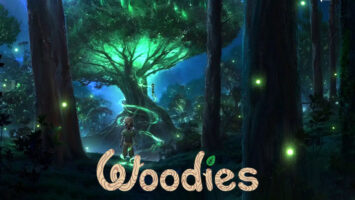