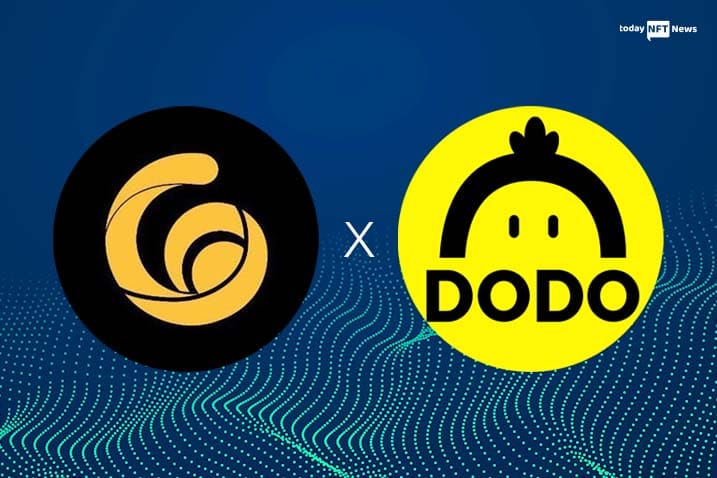 In a recent announcement made on Twitter, it has been revealed that Radio Caca has entered a partnership with Breeder Dodo. Radio Caca NFT welcomes USMverse in order to bring more and more projects to build a wonderful metaverse.

RACA is home to the United States of Mars 3D metaverse, Metamon World, a popular blockchain game, NFT marketplaces, and much more. Breeder Dodo is a decentralized trading protocol for Web3 and is powered by the Proactive Market Making algorithm.

Dodo also released a tweet mentioning that they are happy to join the metaverse of RACA, USM, and teased its followers about an exciting new campaign coming up.

Most recently, Radio Caca was mentioned in the list of the most traded projects that have not been listed on Binance. Prior to this, OpenMeta, a one-stop gas-free NFT marketplace, joined the metaverse of Radio Caca and marked yet another milestone collaboration. They announced that an event would be taking place soon.

Radio Caca welcomed the architects of the future and collaborated with OpenMeta to build the greatest USM metaverse together.

Dodo has emerged as a great decentralized trading protocol and made an announcement on Twitter that they have recorded a total of 15,000,000 cumulative transactions on the DEX. 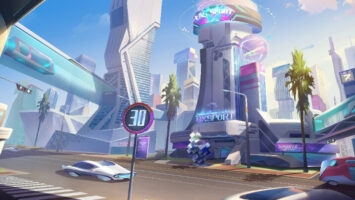 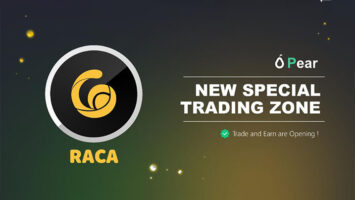 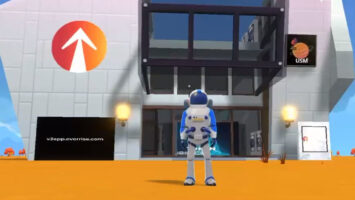 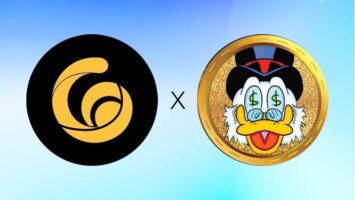 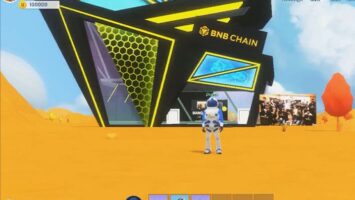