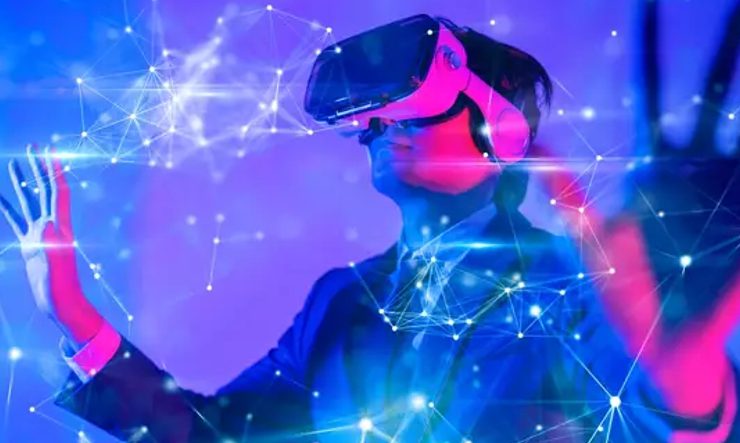 Citi has big hopes for the metaverse, with analysts predicting that the Web3 economy would be worth between $8 trillion and $13 trillion by 2030.

“We believe the metaverse might be the next iteration of the internet,” analysts said in a research note published on Thursday. “Persistently and immersively combining the physical and digital worlds.”

Though the metaverse concept has been around for a while — it was originally mentioned in a 1992 novel — growing interest in a Web3 future has resulted in a slew of new practical applications.

According to the message, “Today, the best way to experience the metaverse” is to play a game on a VR headset. There is a possibility that the metaverse could evolve into the next version of the internet or Web3. The ‘Open Metaverse’ would be governed by the community and freely available.

Analysts predict that the business will be driven primarily by use cases and a growing user base. They cite commerce, art, and media as examples of how five billion people might eventually adopt digital copies of themselves.

This note echos a larger sentiment in Web3 — it is difficult to imagine the future metaverse given the current dominance of Web2.

Calvin Chan, CEO of Legitimate, a digital ecosystem that connects physical products and digital identities, stated that “Fundamenta, only one of the biggest mistakes that I see many project managers making is projecting Web3 technology onto Web2 experiences.”

If the infrastructure is built properly, which most analysts consider a big”if,” it will allow people to access the metaverse from their smartphones, gaming consoles, and computers.

The note stated that the Open Metaverse’s definition of money is likely to differ from the one used in the real world. Interoperability between the underlying blockchain technology is crucial to provide a friction experience. 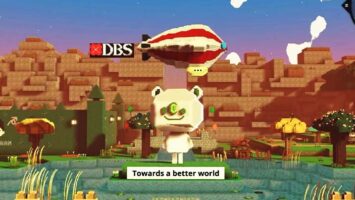 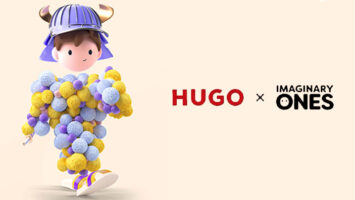 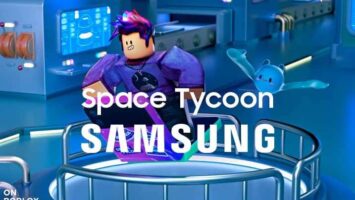 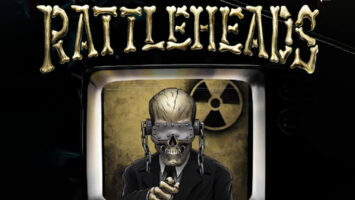 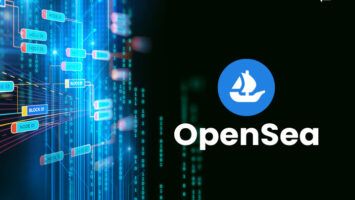