American singer Madonna has lost her heart to a specific rainbow-toothed Ape. OpenSea has Bored Ape #3756 listed for 800.69 ETH or $1.27 million. The NFT is adorned with an ‘S&M’ hat, rainbow teeth, trippy fur and a motorcycle jacket.

Pinning over the NFT, the queen of pop said:

I was hellbent on getting an Ape and really specific about what I wanted: the Ape with a leather motorcycle cap on and multicolored teeth.

She further said that she was told that the ape has been inspired by her; hence, has been modeled after her. Now it has been purchased by a lady who happens to be Madonna’s fan and was supposed to sell the NFT to the singer. However, the price is too expensive.

A 2D image of an Ape, the NFT is laden with membership perks such as Discord access, merchandise and event access.

Going by the statement of Yuga Labs, they do not design or model Apes after anyone specifically. However, they mentioned that the S&M hat style was popularized by Madonna and is the favorite of one of the founders.

The singer is an NFT creator herself.  In collaboration with Beeple, she created ‘Mother of Creation,’ the philosophical ethereum NFTs. However, Crypto Twitter was unhappy with Madonna & Beeple’s released NFT owing to it sexual graphic content. 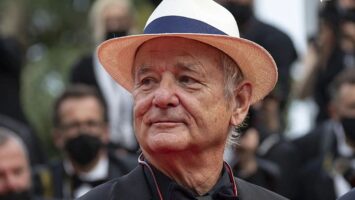 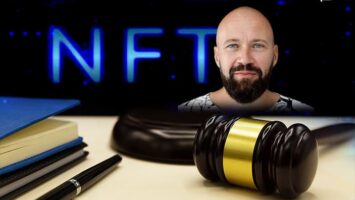 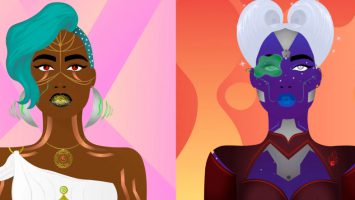 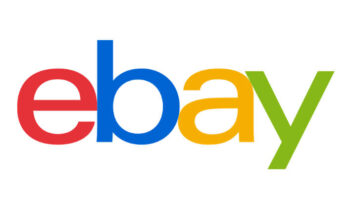 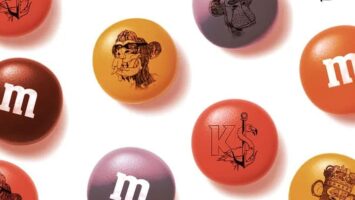 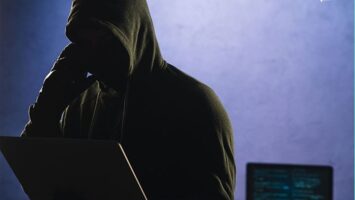