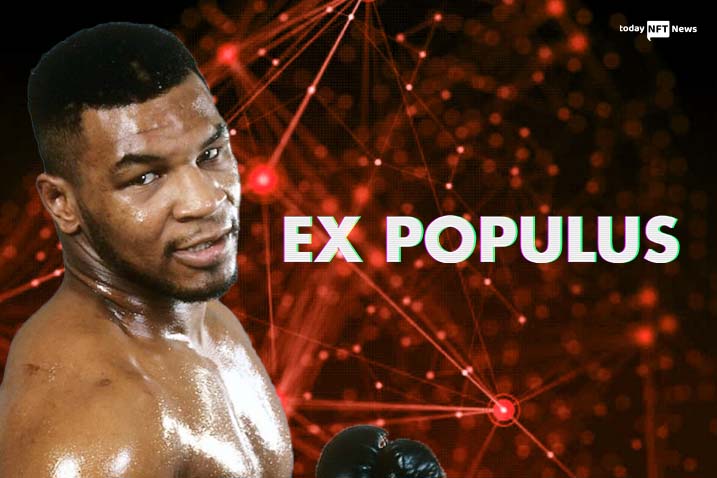 I’ve teamed up with @ExPopulus, a world class Web3 video game studio to launch Iron Pigeons. The Iron Pigeons will be a playable set in @FinalFormXP – a collectible trading card game launching this October. Sign up below to stay updated:” https://t.co/JEve98IL1R pic.twitter.com/8dXq8v2Xvp

The new relationship was disclosed by Mike Tyson in a tweet on September 19. In the eagerly awaited trading card game Final Form from Ex Populus Studios, holders can use Iron Pigeons NFTs as playable trade cards.

Since he was a young child in Brooklyn, Mike Tyson, an American former professional boxer, has been known for his love of pigeons. He even engaged in his first-ever battle with a bully who had killed his pet.

Tyson and Ex Populus worked together to release an NFT collection with a pigeon theme in the same vein. A limited edition of 10,000 Pigeon images created using an algorithm based on a variety of attributes provided by award-winning artists will be included in the Iron Pigeons NFT project.

Within a few days of the game’s launch, Iron Pigeon NFT holders will be able to develop their pigeons in the Final Form game, including cross evolution with Decentralized Autonomous GigaUnits (DAG).

To create thousands of unique trade cards, a generative algorithm is used to connect DAGs, a collection of distinctive, hand-drawn features. The metaverse game Final Form is currently in production and will launch the following month.

Since he was a little youngster in Brooklyn, Mike Tyson has cared for pigeons, a passion for which he is widely known. He keeps 1,000 pigeons in his collection. He engaged in his first-ever battle against a bully who had killed one of his pets. 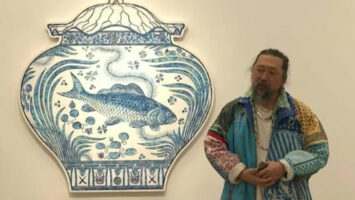 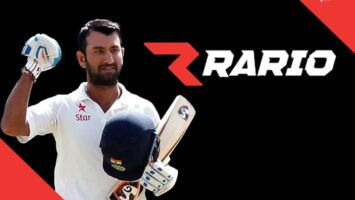 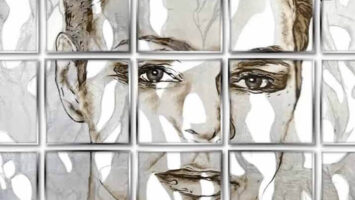 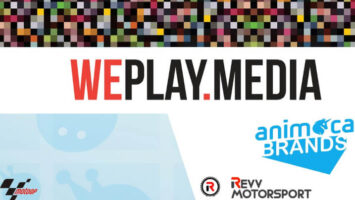 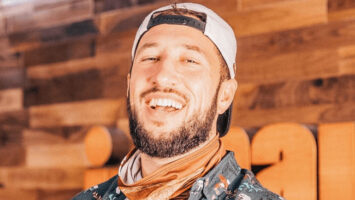 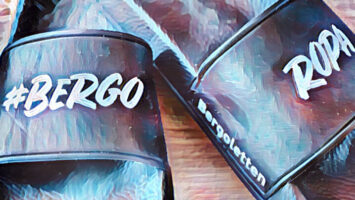