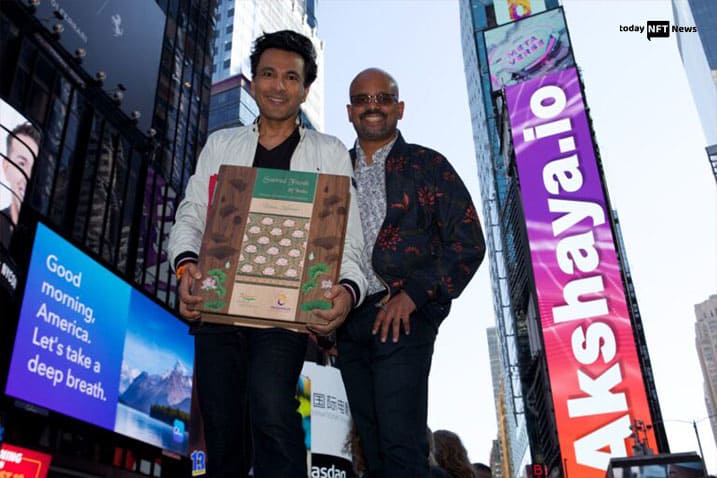 Sacred Foods of India is a “Phygital,” or physical and digital, cookbook that was just released by renowned Michelin-star chef Vikas Khanna and Akshaya, a Metaverse, NFT, as well as digital twin platform.

Mr. Khanna is a restaurateur, filmmaker, humanitarian, presenter of MasterChef India, and cookbook author. He wanted to mix the digital and physical into a one-of-a-kind collectible like no other cookbook author has done before.

Back in June, star chef Vikas Khanna launched the first-ever digital twin on Phygital. Also, he is honored to share this groundbreaking piece of art, the amazing history and flavors of Indian cuisine, and the captivating stories that make these sacred, unifying recipes so remarkable.

Khanna created the vegetarian cookbook from a collection of more than 100 “holy dishes” that explore the richness of Indian origin and culture.

The recipes in the book feature cuisine from several religions to show how people can learn to understand one another better and celebrate variety and democracy, bridging the gap that still exists today.

Also, Sacred Foods of India is packaged inside an antique-style solid maple & walnut hardwood box with Swarovski crystals for its most recent distribution.

It also includes an Akshaya-made NFT that is kept on the Ethereum Blockchain and has access to a digital twin-component that certifies the physical copy’s ownership as well as authenticity.

In India, Akshaya.io is the first platform that combines Metaverse, NFT, and Digital Twin to let users claim ownership of both physical and digital assets with verified proof of authenticity.

According to a news release, Khanna and Akshaya’s relationship is the first of its kind and “paves a new way for how food, which is fundamentally physical, may become a part of the digital world via NFTs and digital twins.”

The project’s supporters think that this kind of collaboration makes it possible for people to bond over food in novel, uncharted ways. Moreover, they argue that the social benefits of sharing meals are no longer limited to the dinner table. 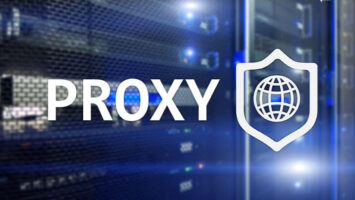 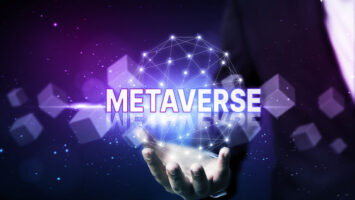 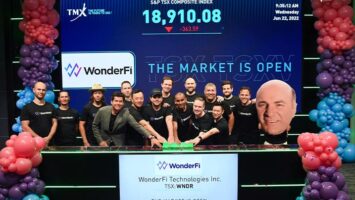 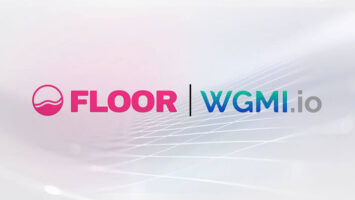 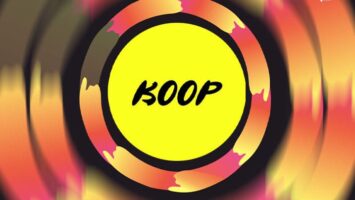