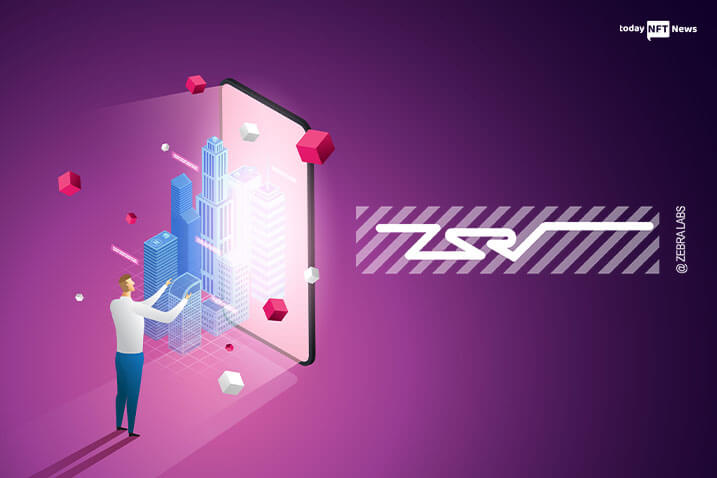 Wowkie Zhang, Chinese pop-punk singer, launched a music video in June that showed him encountering a virtual character in an animated, hyper-colored space similar to Pixar films. The character has Gen-Z-themed silver hair, baggy pants and a yellow & black oversize sweat and makes hip-hop moves to the singer’s captivating and light-hearted tune.

The video was produced by Zebra Labs, which is now planning to convert it into a reusable IP to be purchased as NFTs and that features in virtual occasions such as video games. Founder and CEO of Zebra Labs, Scarlett Li, said that the startup is waiting for the bull market to come back so that the project can be launched.

Li shared that Zebra Labs aims to make intellectual property incorporated with content. It also strives to operate virtual idols such as celebrities. Certain avatars it makes are inspired by real-life celebs whereas others are real characters. Zebra Labs makes money by creating an audience for its idols via social media posts, short movies and images followed by monetizing its fan base.

NFTs provide budding musicians a direct path for income. In China, the distribution of music is controlled by music streaming leaders acquired by NetEase and Tencent. Such platforms assign user traffic to musicians who have a massive fan following, which makes it a must to have million followers in order to live as a musician. With NFTs, this can change.

Li is quite excited regarding the anticipation of online concerts. Her benchmark is against Ariana Grande’s Fornite concert. Zebra Labs is engaged in discussions with many gaming companies for the release of Chinese artists’ virtual concerts within a Minecraft-type game as well as a metaverse platform by next year.

Recently, Zebra Labs generated $5 million for the innovation of its metaverse vision. NetDragon , a Chinese gaming company and Sumitomo, a Japanese conglomerate, were behind the funding.  Li believes that a Japanese investor might assist the startup to learn from the nation’s history of intellectual property management. The firm has the support of SOSV, the Venture Capital company reputed for its network of accelerators.

Besides partnership with Wowkie Zhang’s music video, Zebra Labs also has five different artists in its plan. By the first quarter of the coming year, it is looking forward to launching a digital twin of Zhang. 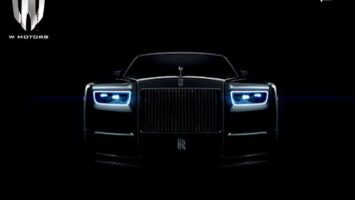 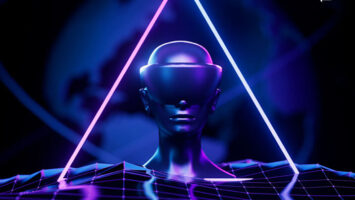 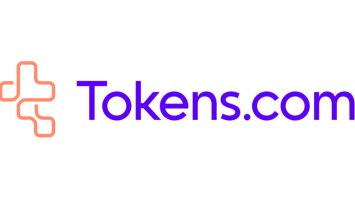 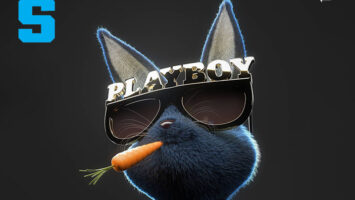 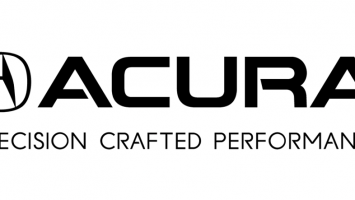