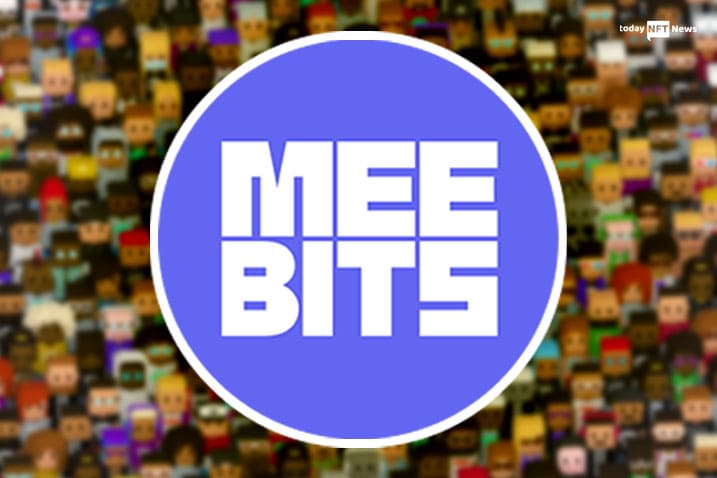 After raising the standard of the NFT world with collections like CryptoPunks and Autoglyphs, Larva Labs did their magic again in May 2021 with the launch of Meebits. The spell worked when 9,000 Meebits were sold within eight hours after being released. The revenue generated was 22,500 ETH or over $75 million.

The remaining 11K NFTs were shared among the owners of CyptoPunks and Autoglyphs.

The average price at that time was 2.5 ETH. Furthermore, the team promised free Meebits NFTs airdrop to the owners of CryptoPunk and Autoglyphs, owing to their loyalty towards the community.

It is a collection of 20,000 exclusive 3D voxel characters created through a generative algorithm and can be used in virtual worlds, games and various applications.

ERC-721 protocols manage ownership of the NFT collection. What’s distinguishing about them is that owners are given an extra asset pack which includes a 3D model.

Since Meebits are available in 3D, they are the best asset for both virtual reality and metaverse gaming platforms.

Also Read: An ultimate guide to Moonbirds, the cute owls backed by PROOF

Meebits NFT developers went the intellectual route to balance the difference in point of view of different members. They welcomed big and small investors to make both of them valued.

In May 2021, the Meebits DAO community was created on the Discord server. Right from that time, the developers have incentivized members of DAO to thank them for their loyalty.

To attract a wider audience alongside opening paths for merchandise drops as well as other incentive systems, the team added a sub-brand within the DAO.

Moving further, the team offers 3D printing of NFTs and allows the freedom to display them either at one’s workstation or at home. CryptoKaiju, the popular toy maker in the NFT world, has been launched to create Meebit toys.

Additionally, Meebits photo booth is launched to allow the owners to click photos of their NFTs in various poses.

Possibilities for a Meebits owner

Anyone who has the NFT is eligible to do the following:

DAO, or Decentralized Autonomous Organization, was started as a development fund to support projects and acquire lands in the virtual world.

There are two types of members in the DAO- voting and non-voting.

A Meebits NFT holder can join the Meebits DAO to address governance processes upon minting their general membership NFT.

Coming to the perks associated with DAO, it enables access to the community on the Discord server. The membership enables participation in DAO governance. Last but not the least, with DAO, developing the future of Meebits is a possibility.

Yuga Labs took over the NFT collection and soon after, provided the owners of Meebits and CryptoPunks 100% commercial rights of the NFTs, thereby allowing the owners to do exciting things. The acquisition turned into a positive step, as the value of Meebits increased.

Meebits in the metaverse of Yuga Labs

Meebits were created keeping in mind metaverse interoperability; hence, they are almost perfect for the Yuga Labs’ metaverse, Otherside. On that note, Meebits might be allowed for use as avatars in Otherside. Also, Otherside’s trailer did feature Meebits.

Since Larva Labs develop them, their future looks bright. Being unique NFTs, they can be customized, 3D rendered, and can be traded easily.

Despite restricted supply, they are popular all because of their rarity and originality. A decentralized NFT project, they have no fees and offer greater flexibility and openness.

How can I buy Meebits?

1. Get some ETH from a crypto exchange.
2. On the web browser, install a MetaMask extension.
3. Now is the turn to transfer some ETH to the MetaMask wallet.
4. Next is visiting OpenSea to choose the desired Meebit.
5. Instructions provided by the marketplace must be followed, after which the transaction has to be confirmed through MetaMask.

How much did Meebits cost?

How do you get Meebits for free?

You can claim a Meebit for free for the coming seven days if you already own a previous NFT of Larva Labs.

What was Meebits mint price?

0.05 ETH was the DAO Meebits NFT mint price, which was limited to 1 mint for each address. 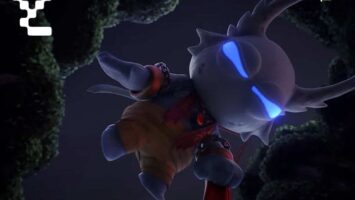 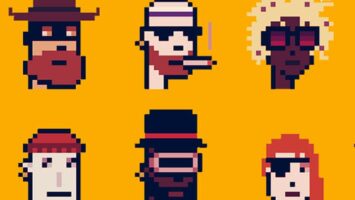 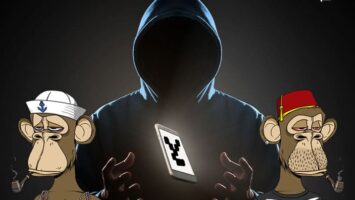 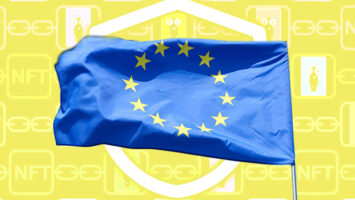 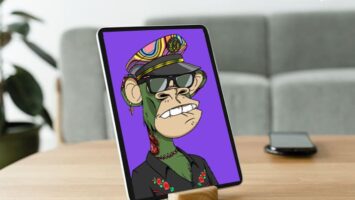