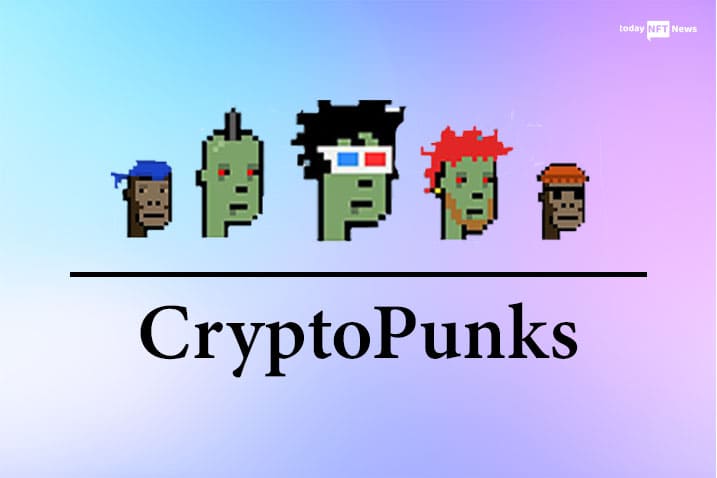 Popular as the first NFT issued on ethereum, CryptoPunks are a collection of 10,000 NFTs (6,039 males & 3,840 females) and the brainchild of Larva Labs. Initially, they were available for free, and anyone could claim them, but with time, all of them were claimed.

Though a major chunk of CryptoPunks depicts humans, others are based on zombies, apes, and aliens. While 8 Cryptopunks lack attributes, 9 are aliens, 44 have a beanie, 24 are apes, 48 have a choker, 128 have rosy cheeks, and 78 have buck teeth.

The Punks have a total of seven different characteristics, and CryptoPunk #8348 is the only one to possess all the traits.

It may shock you but CryptoPunks never thought of creating a community, nor was there ever a roadmap for it. In fact, the project was an experiment by Matt Hall and John Watkinson, founders of Larva Labs, who are also Canadian software developers.

Critics have labeled CryptoPunks good for nothing and easy for anyone to create their digital copy through a screenshot. However, the NFTs are strongly favored by luck, and words from critics fell on deaf ears of NFT enthusiasts.

On March 12, Yuga Labs announced buying the rights to CryptoPunks as well as Meebits NFTs. The same day, the price of the NFTs collection jumped over 70 ETH, which ensured both the investors and buyers that CryptoPunks are in safe hands.

The average selling price of CryptoPunks remains $350,000 to $500,000; however, certain Punks have grabbed eyeballs by being sold in millions.

Also Read: BAYC: The story of the most successful NFT ever

Controversies that made noise

John Watkinson sold his V1 CryptoPunks NFTs stock in February this year after which Larva Labs tried blacklisting the project and eliminating it from the marketplaces. The whole incident was potent enough to make V1 Punks to drop; thus, making buyers suffer a financial loss. Neglecting the consequences, Watkinson kept the money he got from the sales. The whole episode invited a lot of backlashes.

Another highly controversial incident happened when Larva Labs attacked authorized projects and could not clear the intellectual property rights users had in terms of the Punk NFT they held.

Celebrities & influencers with most CryptoPunks

CryptoPunks is an NFT collection by Larva Labs in 2017 and is built on ethereum. Matt Hall and John Watkinson created the NFT collection.

How to buy Cryptopunks?

How many CryptoPunks are there?

Where to buy CryptoPunks?

CryptoPunks can be purchased on OpenSea.

How much is CryptoPunks worth? 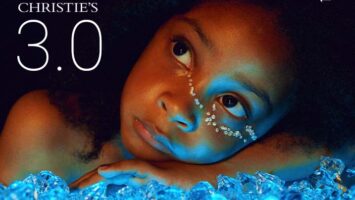 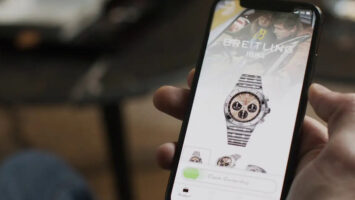 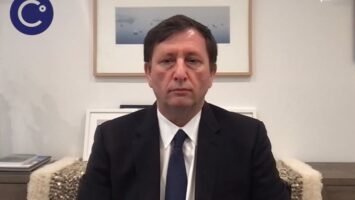 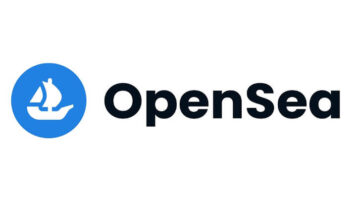 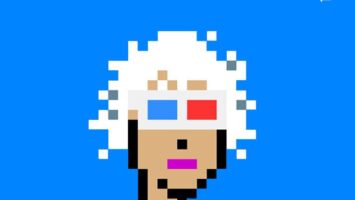 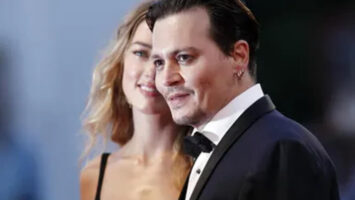