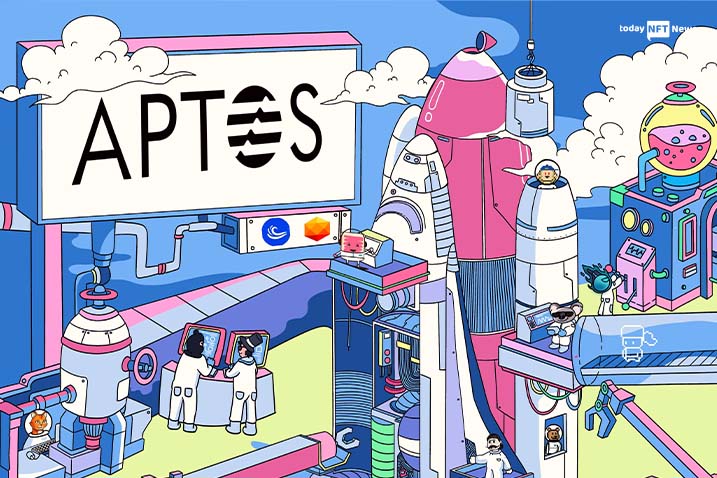 The newest cryptocurrency, Aptos, debuted its mainnet this week to much fanfare surrounding its token airdrop to early adopters, but there are also doubts about the network’s ability to live up to the hype surrounding its technology. The network has attracted $350 million in VC funding.

However, as a flurry of NFT initiatives is ready to go live on the network, the blockchain‘s first true test may be just around the corner. How can Aptos keep up if demand for its NFTs equals the buzz?

The Aptos debut was met with high expectations, in part because of the substantial VC funding and also because it was inspired by Facebook’s abandoned Diem project. However, rumors that Aptos can expand to handle many more transactions than any existing layer-1 blockchain—more than 160,000 transactions per second—also contributed to part of the enthusiasm (TPS).

Aptos is a relative newcomer. After getting a $150 million funding round lead by FTX and investors like Parafi in late July.

In a tweet on Tuesday, Mo Shaikh, a co-founder of Aptos, stated that the “current TPS is not typical of the network capacity—this was the network idling ahead of projects coming online. As there is more activity, this number is anticipated to rise. In other words, Aptos isn’t doing anything just yet, but it will be prepared for use.

TPS: The current TPS is not representative of the network capacity – this was the network idling ahead of projects coming online. This number is expected to increase with more activity. Hope this clears up any TPS confusion.

The NFT scene in Aptos is already expanding. One of the exchanges, Topaz, tweeted on Thursday morning that it had already processed trades worth about 12,000 APT (over $87,000), for a total of about 3,700 NFTs that were listed on its platform. Topaz is one of the marketplaces that is already facilitating trades for a few collections, including the CryptoPunks ripoff Aptos Punk.

Several anticipated NFT releases from profile photo (PFP) collections that have gained sizable social media followings in recent weeks and months are also being teed up by Topaz and competitor marketplace Souffl3.

The flagship #NFT project on @AptosLabs

NFTs are vital to the success of any network. Bruh Bears WILL become the face of the #Aptos ecosystem

On Topaz, Bruh Bears and Aptos Monkeys will make their debuts at an unspecified time. Both projects have a pixelated aesthetic reminiscent of Solana Monkey Business. 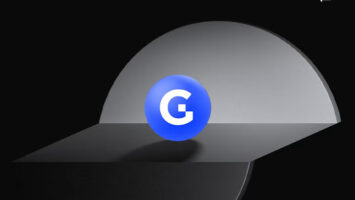 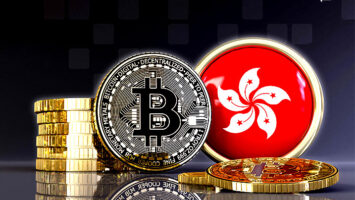 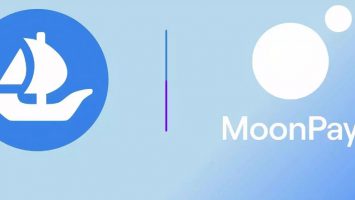 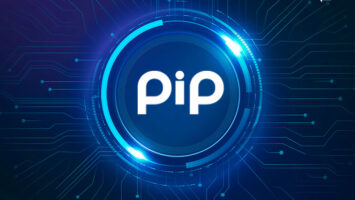 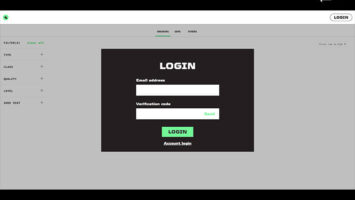 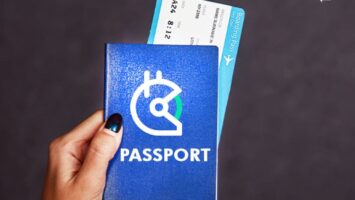