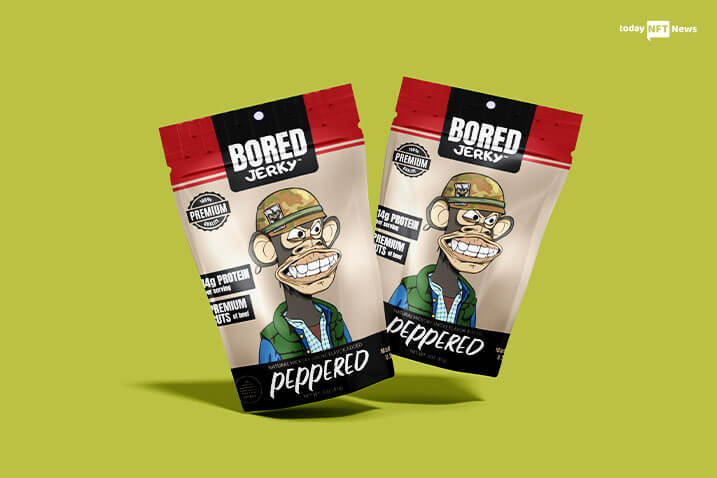 Bored Ape Yacht Club has introduced their new business. Nelk Boys introduces a new kind of beef jerky, your favorite gas station snack. They call the brand “Bored Jerky”. Bored Jerky has become official on Twitter as they announced it and thanked Elon Musk. The year before, the Nelk Boys’ manager, John Shahidi, previewed the Bored Jerky on a podcast alongside Bored Ape creators Gordon Goner and Garga.

There are three jerky flavors available. They come in spicy, peppered, and original flavors, with a teriyaki flavor rumored to be on the way. Every taste corresponds to a specific Bored Ape NFT. Many substantial contracts have been verified in a wide range of markets across the United States, including New York, Florida, Texas, Oregon, Kentucky, and California. Bored Jerky will be available at 7-11, Liquor Barn, Rebel Stores, and other locations.

We are a verified business. Thanks @elonmusk.

NFTs are only as powerful as their society, and few NFT groups around the globe are as enterprising, engaged, and aggressive in Web3 as the BAYC members. The Nelk Boys‘ Bored Ape Jerky is major news for BAYC participants and jerky aficionados all throughout the country.

Members of the bored Ape Yacht Club take advantage of intellectual property rights. Snoop Dogg first unveiled his new pastry business, “Dr. Bombay’s Sweet Exploration,” in June. The bakery and pastry business, which will be designed on his Bored Ape, nicknamed “Dr. Bombay,” will have an actual presence in Los Angeles.

Kingship hired two notable composers to its membership four months ago: Chancey “Hit Boy” Hollis and James Fauntleroy. KINGSHIP is managed by 10:22, Universal Music Group’s Web3 department, and is made up of bored ape NFTs and one mutant ape who represent musicians.

Old Navy, an American fashion retailer, collaborated with the BAYC to create a line of bored ape-themed T-shirts. The very first shirt showed the facial expression of Bored Ape, a character licenced by Old Navy for the apparel line. 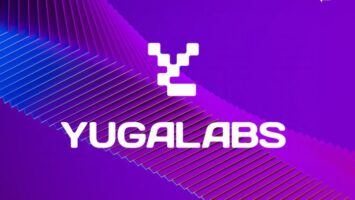 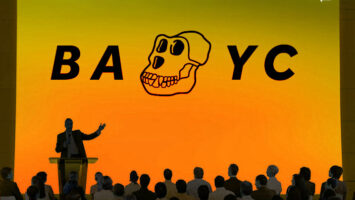 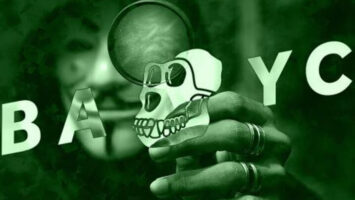 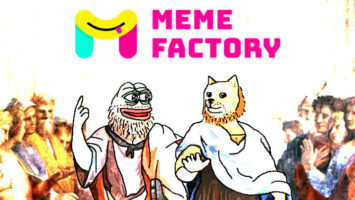 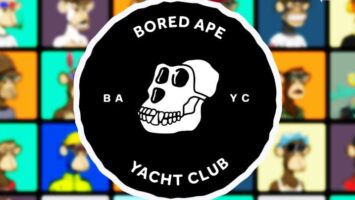 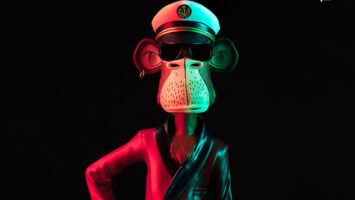