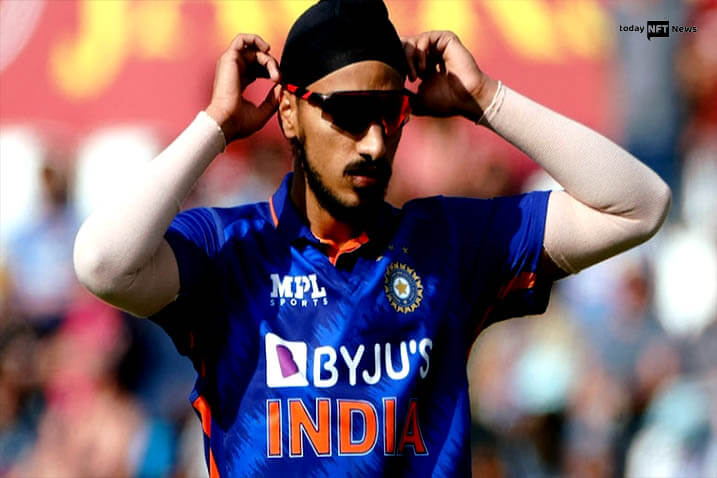 On Monday, Rario also introduced the “Star Power Pack Drop,” which, according to the firm, sold out in a couple of minutes. The Indian and Australian cricket teams, who will compete in a bilateral series that begins today, September 20, were featured in the most recent Star Power Pack Drop.

Each box contained a player card for an Australian and an Indian player with a different skill set, such as Rishabh Pant, Dinesh Karthik, Steve Smith, and Pat Cummins. The packs were available for $4 to $150.

Speaking on the collaboration, Arshdeep Singh expressed his excitement for the opportunity to work exclusively with Rario to introduce his non-fungible tokens (NFTs). A beautiful opportunity for him to be more in touch with his supporters, who continue to show him such a lot of love and support, he continued, that this is a great marriage of sports and technology. He is looking forward to communicating with his fans on Rario, the largest cricket fan site, and sharing some of his most prized things.

Rario, the first online marketplace for collectibles, was developed for cricket fans worldwide. In other words, it’s a marketplace for cricket NFTs where users can purchase, sell, and trade fully legal cricket NFTs that showcase memorable cricketing moments. NFTs, which may be anything from playing cards and video snippets to antiquities, let fans buy their favorite cricketing moments at Rario.

Ankit Wadhwa and Sunny Bhanot, both IIT alumni, launched Rario in 2021 to serve as the authorized digital collectibles marketplace for cricket enthusiasts to buy, sell, and trade cricket NFTs. With the Hero Caribbean Premier League and Cricket Australia, among many others, it has exclusive ties. 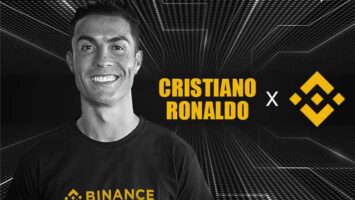 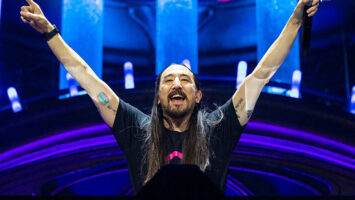 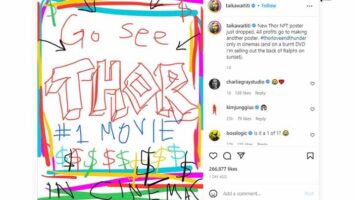 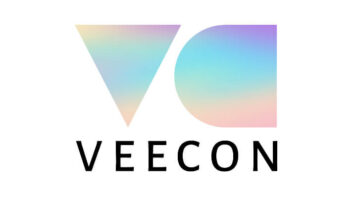 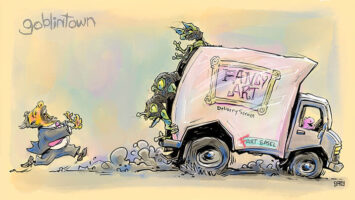