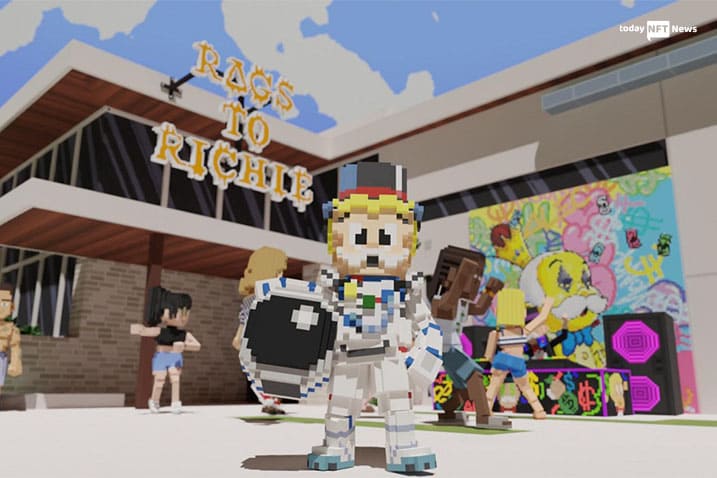 Alec Monopoly, a DJ, and well-known graffiti artist is collaborating with Sandbox to give his real-life and NFT artwork a virtual home that will be available only in The Sandbox. On the Alec Monopoly LAND, tentatively dubbed “Alec Monopoly’s MetaMuseum,” fans of the artist may anticipate new artwork, parties with live music from Alec, and limited edition NFT accessories.

We are partnering with @alecmonopoly to create a virtual home exclusively for Alec’s real-life and #NFT art in The Sandbox!

To bring his IRL and NFT artwork to life in the metaverse, Alec will collaborate closely with The Sandbox crew. A variety of original artwork, rare figures from his Rags to Richie series, and 3D sculptures will be included in the carefully curated collection. Holders of Rags to Richie NFTs will have exclusive rights, including access to giveaways and exclusive content that will be released following the mint, which is expected to take place on July 24, 2022.

Alec Monopoly said that he is happy to collaborate and partner with The Sandbox, the premier Web3 metaverse. The Sandbox gives so much possibility for him to share his creative energy with the community, he continued, from accessories to avatars to his recent dive into electronic music.

The street artist under the pseudonym Alec Monopoly hails from New York City. The artist has created subversive depictions of many renowned pop culture figures in metropolitan settings throughout New York, Miami, Los Angeles, Europe, and Asia utilizing a variety of materials, including stencils and sprays of paint.

Along with numerous art and lifestyle blogs, publications including The Wall Street Journal, London Times, New York Post, Rolling Stone, Playboy Magazine, etc. have written on Alec and his work. With Paramount Pictures, The W Hotel, Philipp Plein, TAG Heuer, Vitamin Water, Avicii, and CoverGirl, to name a few, he has been hired for high-profile projects.

MoonPay, the leading supplier of web3 infrastructure, and NFTGRAILS, a renowned curator of NFT art, have announced cooperation to promote Rags to Richie. It is Alec Monopoly’s newest generative NFT line, and it will use the company’s HyperMint enterprise NFT technology, which was just released by MoonPay. 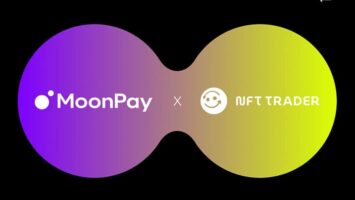 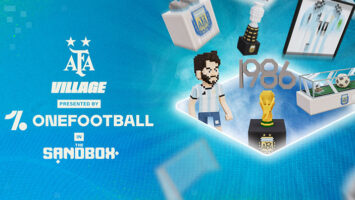 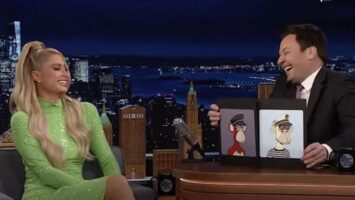 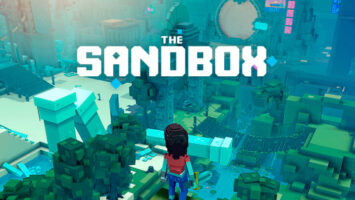 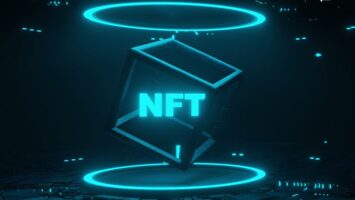 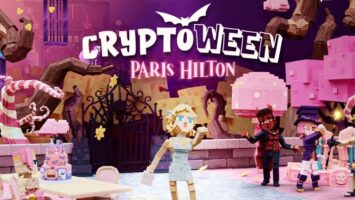