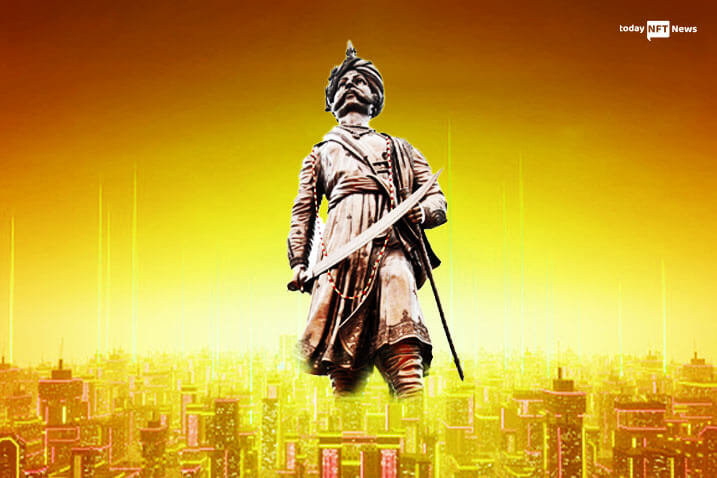 Ashwath Narayan, Karnataka minister, shared on Sunday about the new theme park with a metaverse experience for the visitors and tourists. The park has been planned near the Kempegowda statue, the #StatueOfProsperity.

Replying to a user’s query on Twitter regarding the efforts of the government to enhance tourism similar to the efforts by Gujarat via the Statue of Unity, Ashwath Narayan replied, the government is establishing a theme park to reflect Kempegowda’s idea about Bengaluru. Tiny lakes, museums, cultural symbols and metaverse experiences showcasing technology prowess and rich heritage would be included in the theme park.

The Govt is also constructing a theme park at the #StatueOfProsperity location that reflects Kempegowda’s idea of Bengaluru. The theme park would have tiny lakes, cultural symbols, museums, and Metaverse experiences to depict rich heritage & tech prowess. https://t.co/AMF3gcDgf0

The blueprint of the theme park has been shared by the minister, which according to him, will attract tourists at the airport.

In a statement, he said that the theme park will be blended with sacred soil and water upon collection from several villages of Karnataka that will include all 31 districts in the state. For tourists flying from and to Bengaluru, the park will be a major point of attraction.

The statue of Kempegowda was unveiled by Prime Minister Narendra Modi on Friday. For those who don’t know, the ruler Kempegowda is known as the fortifier of Bengaluru. Moreover, the recent terminal 2 of the Kempegowda International Airport has also been unveiled by the prime minister.

The terminal will begin operation by the next month and will cater to over 25 million passengers annually. 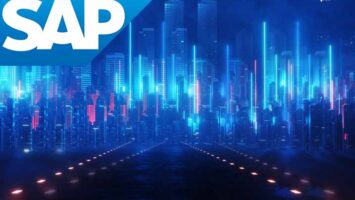 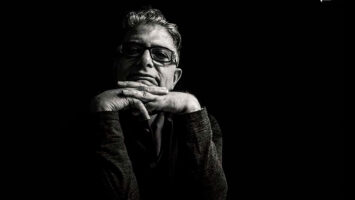 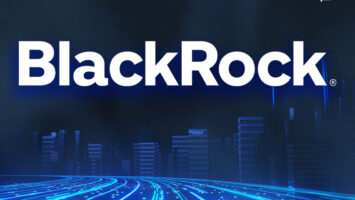 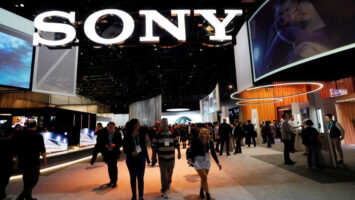 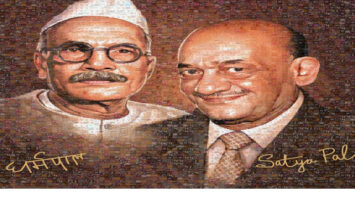 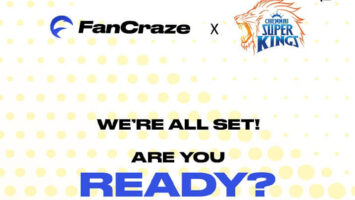