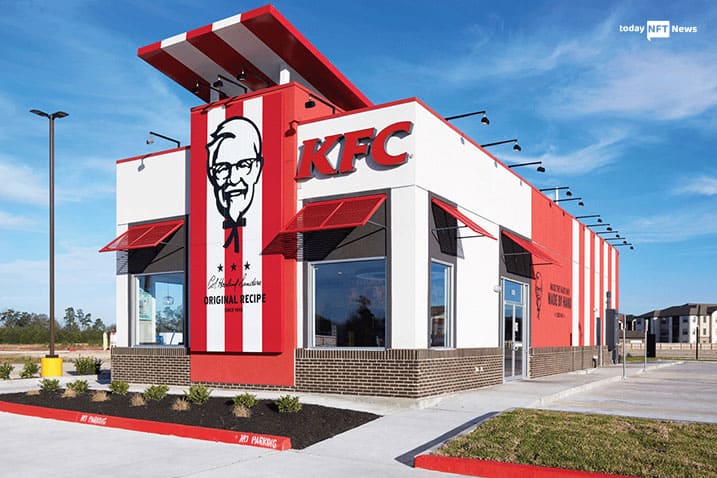 KFC India has launched KFC BuckETH, its non-fungible token (NFT) collection, to enter the cryptocurrency market. A social media competition is giving away The NFT, which was selected from artwork created by artists throughout the nation. According to the firm, the sweepstakes winner will also receive a year’s worth of KFC.

The NFT was introduced earlier today via an Instagram Live hosted by comedian, novelist, and performer Danish Sait and influencer Sharan Hegde. KFC BuckETH was developed on the Ethereum blockchain in partnership with Blink Digital and hosted by OpenSea.

The piece of art was produced to mark the fast food chain’s accomplishment of opening 600 stores throughout 150 American cities. It’s regarded as an “ode to the special mash-up culture that is India.”

The bucket that the chicken is served in and the chicken itself, of course, are the two constants that fuel the love of KFC fans. The corporation also thinks that the bucket is a testament to the brand’s history and has continually served as the inspiration for commemorating the past of the business.

The NFT was also designed as a BuckETH because KFC’s legacy is closely tied to the bucket they use to serve their chicken in. The business thinks that customers will be able to relate to the brand more personally thanks to this new NFT.

To enter the competition for the NFT, go to KFC India’s official Instagram account @kfcindia official and screenshot the “Ultimate Chicken Lover Checklist,” which will be displayed in the account’s Stories. After that, you must finish the checklist with GIFs, pictures, or text and submit it to your Instagram story while tagging KFC. The restaurant chain will select one winner, who will also receive the KFC BuckETH NFT in addition to a year’s worth of KFC. 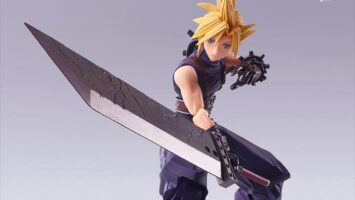 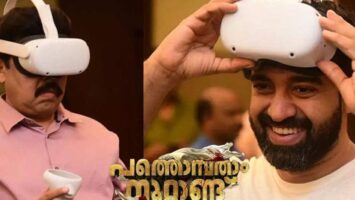 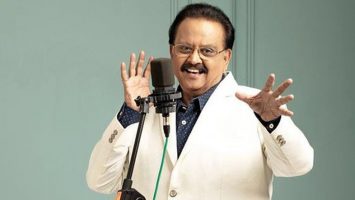 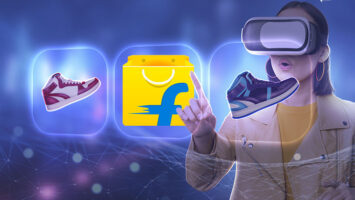 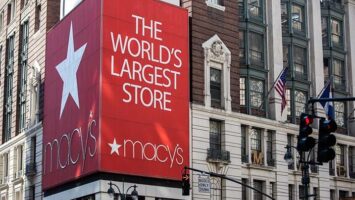 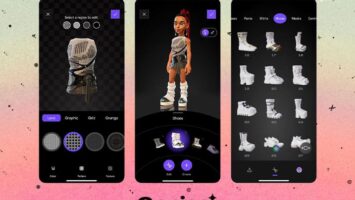