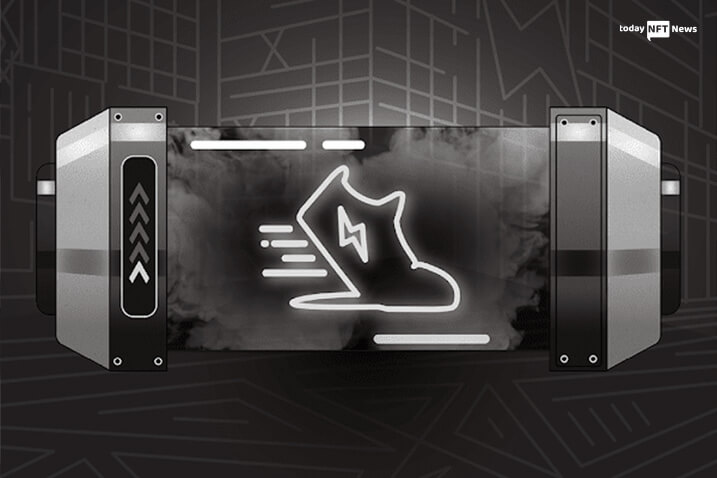 The biggest marketplace for NFT, OpenSea, has recently announced on Twitter that they are allowing the trading for STEPN APE Realm OG Shoeboxes. The new realm ran on the Ethereum network and allowed BAYC holders to claim an Ape Sneaker for free before July 15.

STEPN has emerged as one of the most popular Web3 move-to-earn apps and is focused on bringing in new users to Web3. The platform thinks of Web3 as an interconnected and cooperative island.

Each of the mystery boxes contains an NFT Sneaker of random quality and type. These boxes are utilized in the STEPN mobile app and facilitate the player’s ability to earn through movements such as walking, jogging, or running outdoors.

The floor price of the STEPN Shoeboxes has been placed at around 2.47 ETH, with a total of 2.0K items. Till now, the number of owners has reached 1.3K, with the total volume surfing around 2.4 ETH.

The Ape Realm is the Third Realm that reflects a great experiment to embrace communities associated with fashion and other NFTs. As for where the Ape Realm is headed, it is focused on the inclusiveness of new users to the Web3. 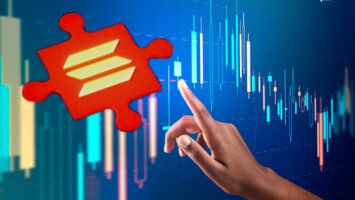 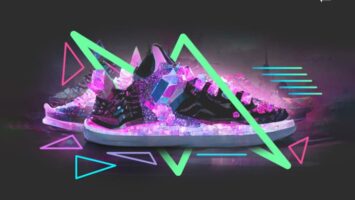 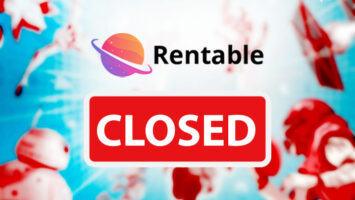 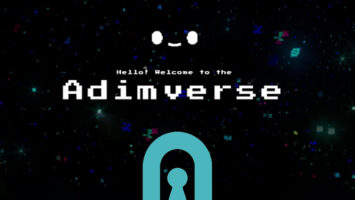 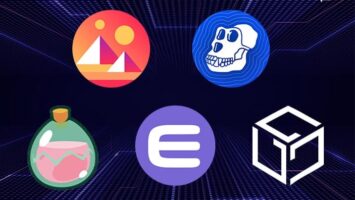 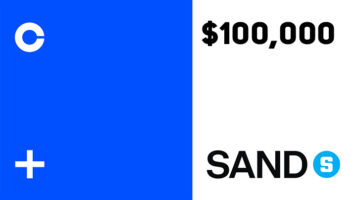