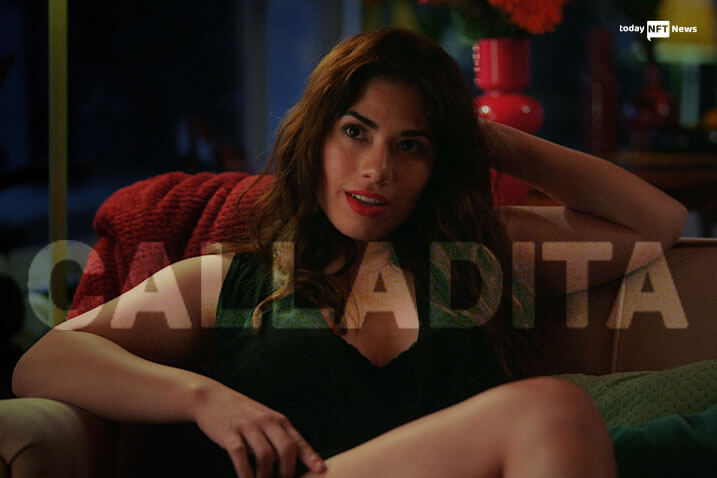 In Park City, Utah, on January 21, the Andrews and Bernard Win award of $100,000 was presented by Film3 at the Mountain conference, and director Miguel Faus’ “Calladita” was declared the winner.

Distinguished shorts and films were selected for the awards by up to three directions of the conference, and in addition to trophies, the winners received significant funds worth $100,000.

Faus said that Film3 is the independent film industry’s bright future, and winning a prestigious award is an unforgettable memory for the team. In addition to conventional movies, Caliadita was funded by NFT tokens.

The feature-length film chronicles the narrative of Ana, a member of Catalan high society. It avoids “simple clichés and stereotypes” and combines reality and satire. Faus stated,

We managed to make the movie because 500 developers believed in us and minted our NFTs.

Soderbergh funded the $3,000,000 award in April 2022 to explore if blockchain funding works. It is for Calladalta and Faus.

Film and television are among the many fields and businesses where NFTs are gaining ground. In the past month, they also published several articles on the film business that has embraced Web3. We will highlight them below: 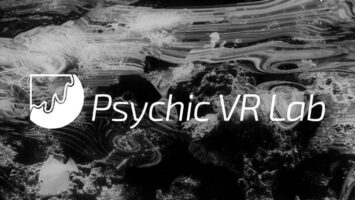 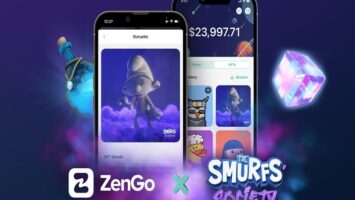 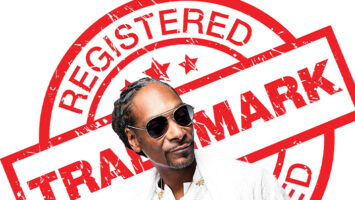 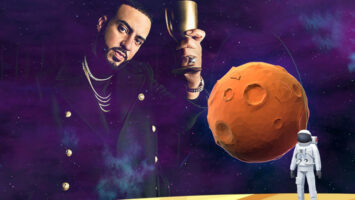 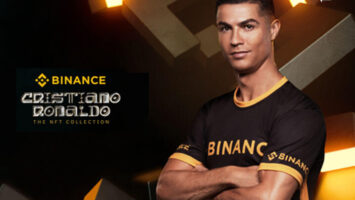 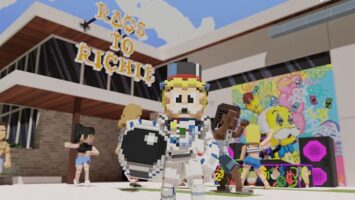