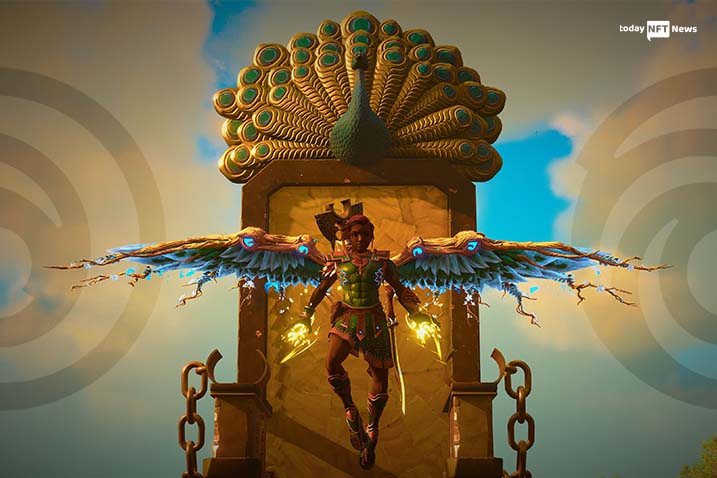 In a recent announcement, it has come to notice that the Web3 startup behind Skyweaver, an NFT-driven competitive card game, Horizon, raised $40 million in a Series A funding round backed by Ubisoft and Take-Two Interactive.

Skyweaver is a popular digital trading game similar to Hearthstone. Back in 2018, Horizon launched its first title in closed alpha testing but released it into open beta earlier this year for gamers to play. It should be noted that the tech behind it was turned into a development platform and wallet based on Ethereum named Sequence.

Other firms that took part in the funding round led by Morgan Creek Digital and Brevan Howard Digital include Bitkraft, Xsolla, Initialized Capital, Polygon, and Everyrealm.

The $40 million funding will be utilized to push Sequence further while contributing to the growth and enhancement of Skyweaver. In addition to this piece, it was announced that Horizon is launching a decentralized marketplace focused on ETH and Polygon ERC-1155 NFTs, also termed the semi-fungible tokens (SFTs).

Earlier, Horizon managed to raise $13.3 million in seed funding, involving a $5 million tranche in 2020 led by Initialized and Alexis Ohanian, its Co-Founder who has now departed.

Both Ubisoft and Take-Two Interactive have made their respective moves into the NFT and Web3 space, where Ubisoft has been experimenting with the Blockchain tech and NFTs for years now. In addition, Ubisoft has also poured money into numerous Web3 startups.

Strauss Zelnick, the CEO of Take-Two, cited particularly in the month of January the availability of Web3 opportunities on the Horizon. 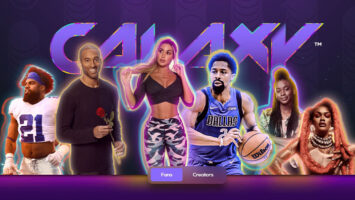 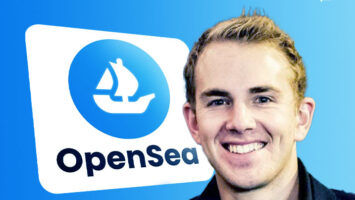 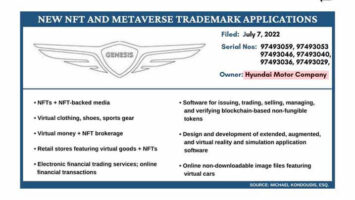 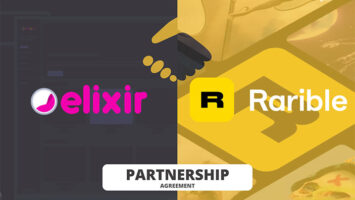 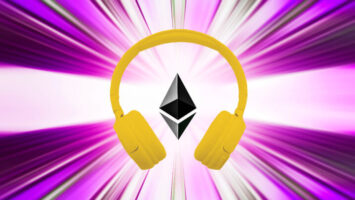