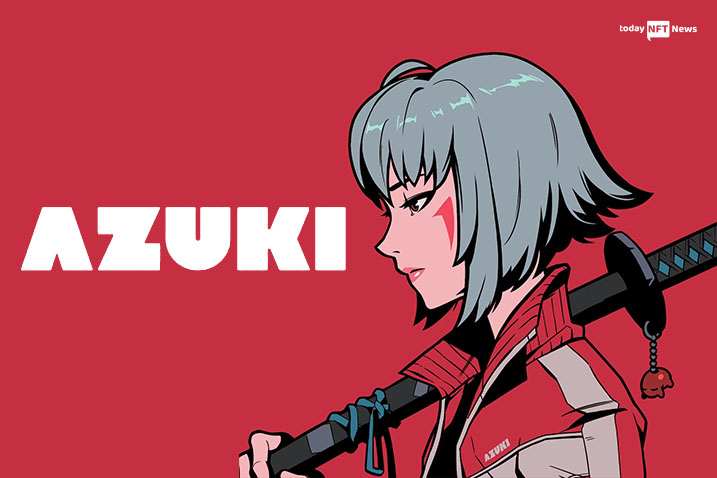 Chiru Labs, the creator of the Azuki NFT collection, is looking forward to generating at least $30 million in a forthcoming Series A funding round.

JUST IN: Creator of Azuki #NFT plans to raise at least $30M in an upcoming Series A funding round.

The aimed raise size has been confirmed by three individuals who are familiar with the fundraising thing. According to one of them, the bulk of the funds are done and if the round is closed, it would value between $300 million and $400 million. However, according to a fourth person who has knowledge about the deal, the details have not been finalized yet but they will be ready soon.

As of now, Chiru and the project’s alias founder Zagabond have not responded.

Last week, Doodles earned $54 million at a $704 million valuation, in a round led by  Alexis Ohanian’s venture capital company 776. PROOF Collective raised $50 million on August 30 in a round led by Andreessen Horowitz (a16z). The creators of Moonbirds, Azuki and Doodles are following the approach of Yuga Labs, which, in March, raised $450 million in a round led by a16z: thereby, valuing the startup at $4 billion.

Six months back, a unique item from the Azuki collection was sold for 420 ETH. According to OpenSea, currently, the cheapest Azukis are worth 11.2 ETH.

The founder of web3 investment company DeFiance Capital uses a unique Azukin as his profile picture on Twitter. Adrian Cheng, Hong Kong real estate entrepreneur and billionaire, recently bought 101 Azuki NFTs. According to sources, he is generating $200 million to invest in the crypto sector.

In May, Zagabond published a blog to outline information about three unsuccessful NFT projects they had worked on but left later before beginning Azuki. During that time, the average price of an Azuki fell from 30 ETH to 10 ETH and hasn’t recovered yet.

In the past months, the NFT market has gone through a tough time. Based on the data, since May, art and collectibles NFTs have not been able to top $100 million in weekly sales. Last year, in August, $1 billion in sales of similar types of NFTs were raised in just one week. 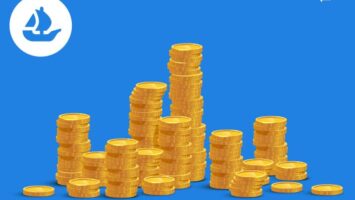 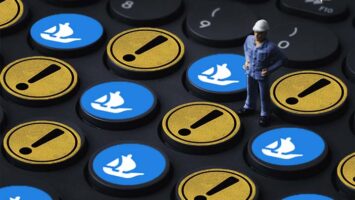 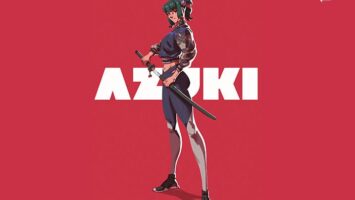 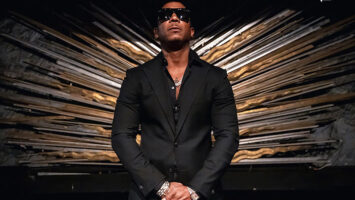 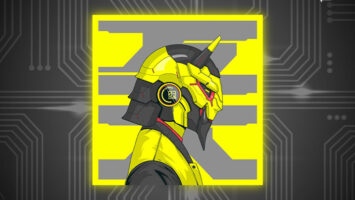 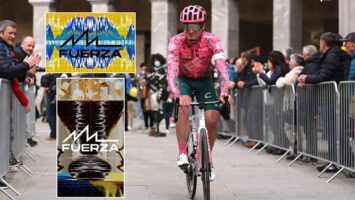