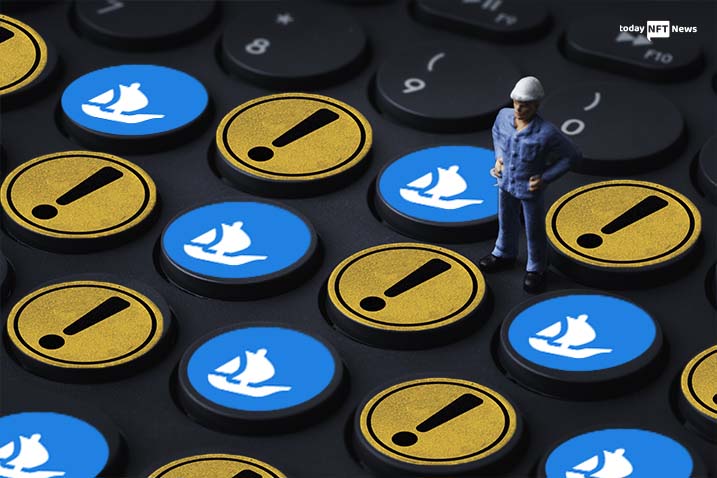 Another OpenSea bug has struck. It’s less-than-ideal for the formerly esteemed NFT collection, Azuki’s, to cap off the week. On Friday, holders of Azuki NFTs reportedly received an email from OpenSea informing them that numerous Azuki NFTs were being delisted.

The collection, which was formerly a blue chip, has experienced a significant fall from favour but still commands high respect with a recent floor price of around 10 ETH.

The inaccuracy indicates yet another instance of an “unintentional delisting” of a significant project on OpenSea, even though re-listings for the project seem to be occurring throughout the day on Friday. Let’s examine more specifics about the incident and what to anticipate going forward.

On Friday, there was no shortage of speculation in the NFT community since some people thought that it would significantly influence the collection rather than just be an oversight on the part of OpenSea. However, product manager Demna and the official Azuki Twitter account were prompt in maintaining contact with the public.

We have reached out to @opensea about the delisting emails sent to Azuki holders, awaiting response. Our working theory is that we are facing a similar error/issue as this one. Check Discord for live updates, @DemnaAzuki will also be tweeting as we work to resolve this issue. https://t.co/azJhiXzEE0

Demna referred to the problem as a “technical glitch” on OpenSea, and the NFT marketplace issued a statement on Friday morning, announcing that Azuki’s had been delisted due to an “error in our Trust & Safety flagging mechanism,” but that their staff had been working fast to fix the problem.

Now that the issue has been repaired, business transactions are proceeding normally once more. 2 Back on the platform is the hit collection.

According to the Azuki Twitter account, this has happened before with a blue-chip collection on OpenSea. For example, bored Ape Yacht Club encountered a comparable problem in June when OpenSea temporarily removed some of the BAYC collection.

Overall, this isn’t a particularly complicated or new problem, but its implications could be quite significant. Fortunately for Azuki’s, the floor price remained largely unchanged both before and after the delisting fiasco on Friday, falling from slightly above 10ETH to just below 10ETH and currently resting at 9.97ETH at the time of posting. 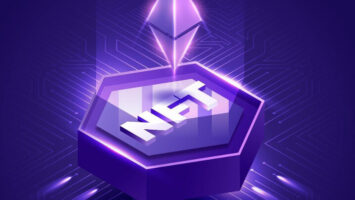 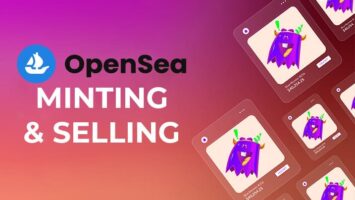 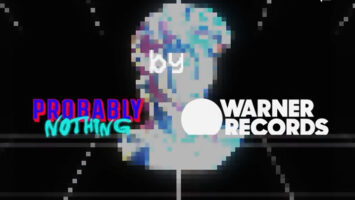 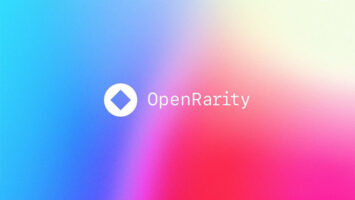 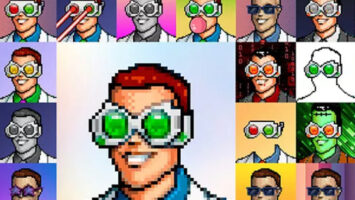 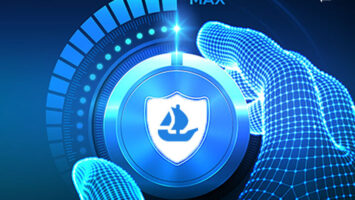