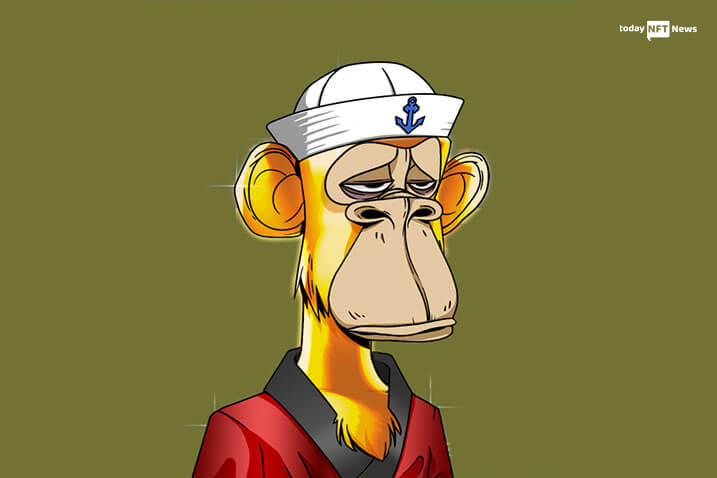 The crypto bear market is getting even colder with FTX collapse and its resulting contagion reaching other firms. Not hidden, the NFT space had already lost its track as well. Despite all this, the recent sale of a Bored Ape for $1 million shows that certain blue-chip NFTs still have generous value.

A number of BAYC NFTs have seen their values falling in the recent month. One of them is Justin Bieber’s $1.3 million Bored Ape, which now values just $69,000.

The recently sold Ape with a gold fur is among the rarer avatars and is at 324th position out of 10,000 NFTs. Golden fur is owned by less than 0.5% Apes.

A reputed NFT collector, Thapliyal made a record earlier this year by purchasing CryptoPunks worth 8,000 ETH and that too for one NFT. Recently, he announced on Twitter that he will sell his rare NFTs owing to FTX’s collapse affecting Chain. However, he shared about keeping the record-setting Punk but the tweets no longer exist.

It would be wrong to say that the NFT market is dead though it has gotten weak. According to data from Dune and DappRadar, sales worth $700 million happened on the secondary market in October.

Launched in April 2021 by Yuga Labs, the Bored Ape Yacht Club is among the most reputed NFT projects. Till date, the original collection has earned $2.5 billion. Moreover, it has generated other successful collections such as Otherside and Mutant Ape Yacht Club.

Prices of BAYC have declined and the cheapest NFT currently was available for $429,000 in late April. Currently, the value is $69,000; however, the recent sale gives the hope that prominent Apes still have the potential to earn hefty prices despite the current falling. 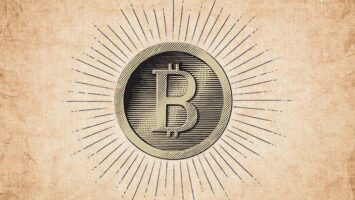 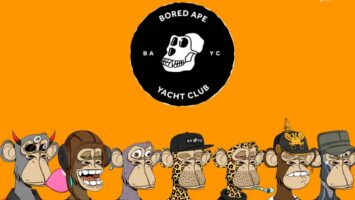 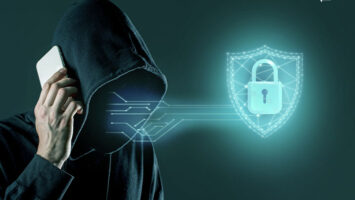 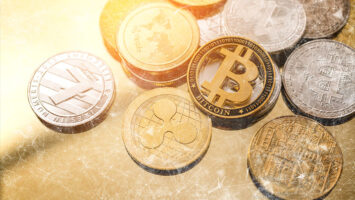 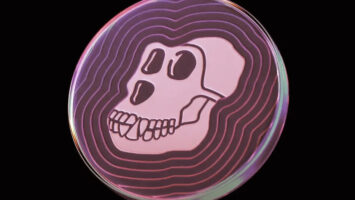 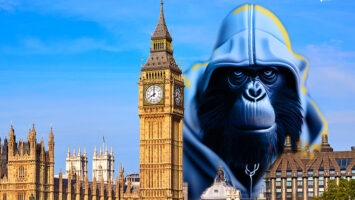